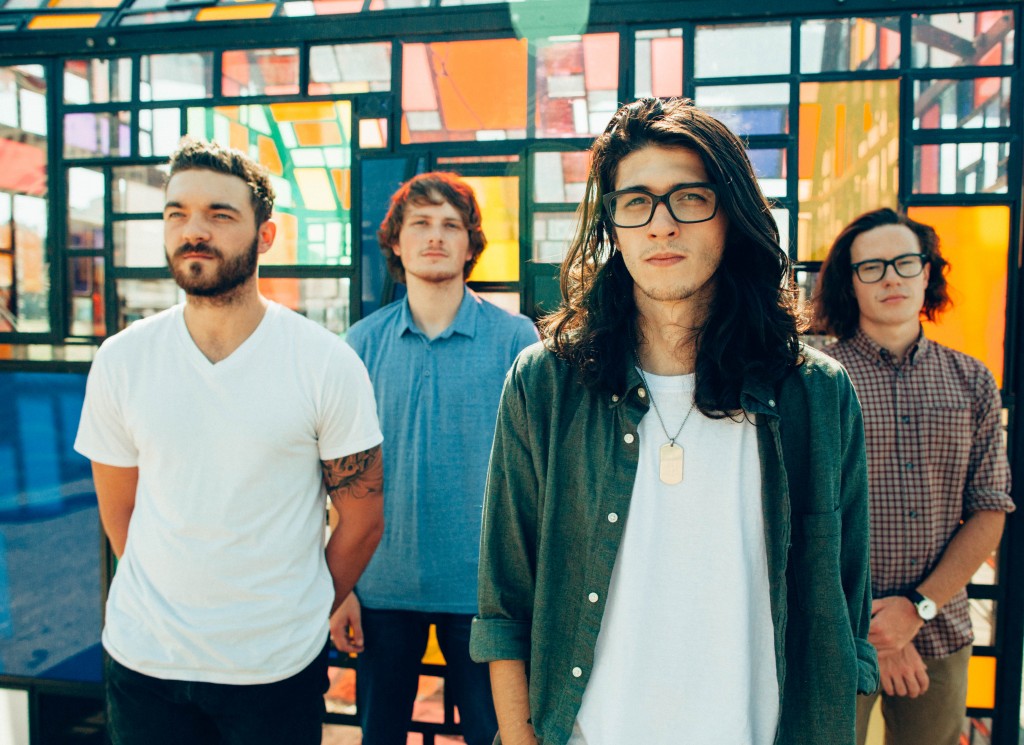 A Will Away Release

s New Video for “My Sitter”

Triple Crown Records are excited to share a new video and launch preorders for the latest addition to their roster, Connecticut’s A Will Away. The label will re-issue the band’s 5-song Bliss EP on October 23, 2015. A Will Away will embark on a US tour with Pentimento and Better Off this week, all dates are below and tickets are on-sale now.

Watch the video for “My Sitter”
Started four years ago, A Will Away have developed their sound to create music that is emotionally resonant and powerful, writing fully realized rock songs that call to mind underground rock stalwarts such as Balance and Composure and Transit without being derivative. The band wrote Bliss over a three week period after scrapping almost an entire LP’s worth of material, and finding their own voice in the process.

“We had reached this point where we had made all these previous records and we really tried to cater and direct those to an audience when we made them,” singer Matt Carlson admits. “I think we found over time that what we were missing and what we were losing throughout that process was playing music for ourselves—the reason we started playing to begin with. We wanted to bring out the best of ourselves as musicians.”

Aspiga Stream New Album, “What Happened To You?” Via Alternative Press‏