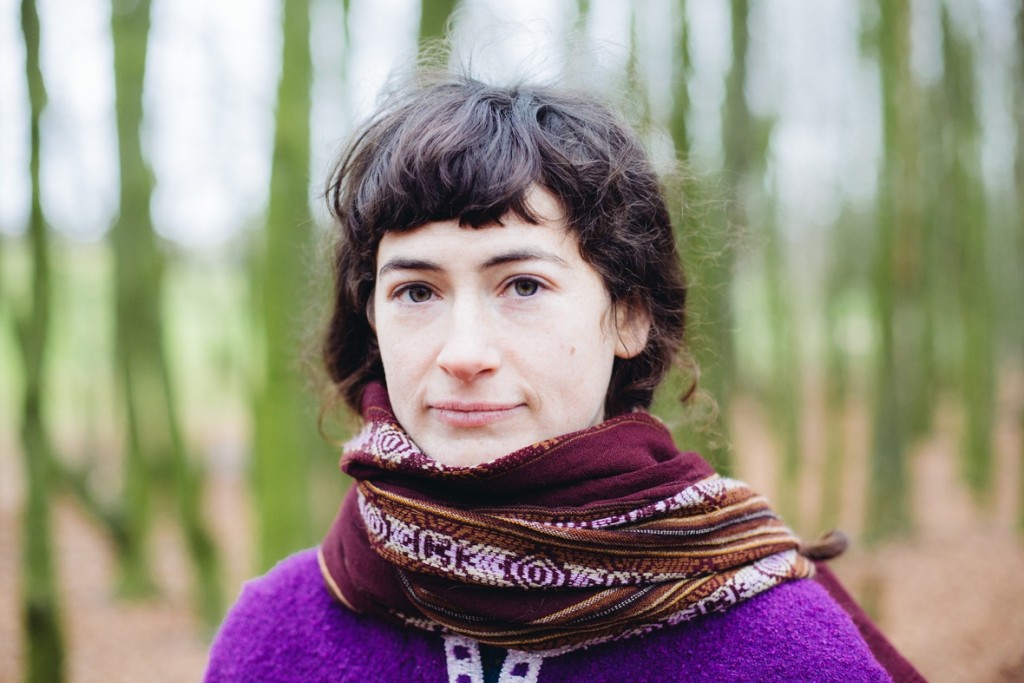 “It’s an understated yet absorbing work, full of delicate arrangements that are elegantly swept along by Stables’ gloriously tender vocals” Uncut 9/10
“Get ready to hear a lot more from [Kate Stables]” Stereogum
“A pause from the noise” Noisey
“This is Slow Music: patiently and carefully handcrafted, as though the process was just as important as the result” Pitchfork
“Particularly lovely” The Guardian
“It’s hard to find fault with ‘Bashed Out’, timeless and completely modern all at once. It’s as lucid a record as you’ll hear all year” The Line of Best Fit 8/10
“Obviously special” Q
“’Bashed Out’ takes TITK’s traditional folk to the edge of the avant-garde” NME
“’Bashed Out’, is Stables fully realized, her talent refined in such a way that only the best — the very heart of her being — was pulled out from within” Consequence of Sound
“This album ought to see Kate Stables recognized as one of the most compelling voices in alt-folk” Drowned in Sound 8/10
“A sublime blend of Appalachian bluegrass-infused pop with vocals, banjo, guitar and the odd bit of whistling” Time Out

The beloved musical project of one Kate Stables, This Is The Kit released her third albumBashed Out earlier this year. Produced by The National’s Aaron Dessner, it was acclaimed critically and quickly seen as her breakthrough record.

Following a summer of touring across Europe, Stables now announces the release of a new EP to be released on Jan 8th and we are pleased to share the video for lead track from it, ‘Magic Spell’ – featuring an alternate version of the track from their recent album Bashed Out.

CLICK HERE TO WATCH THE VIDEO FOR ‘MAGIC SPELL’.

Directed by Sam Wisternoff, the video was created by Wisternoff painstakingly tracing live footage of the band onto paper, using the computer monitor as a lightbox, changing colour for each drawing and editing it all together into a beautiful homage to This Is The Kit.

Kate says the track is a “result of tours all crammed in the car and listening to re-releases of old African groove compilations and Hugh Tracey field recordings. That and a summer or two playing to festival crowds who were well-up for a bit of a dance.”

Additionally, This Is The Kit have been sharing a series of 3-D photos online, made by Joseph Hayes for each song on Bashed Out. Check them out @ThisIsTheKit 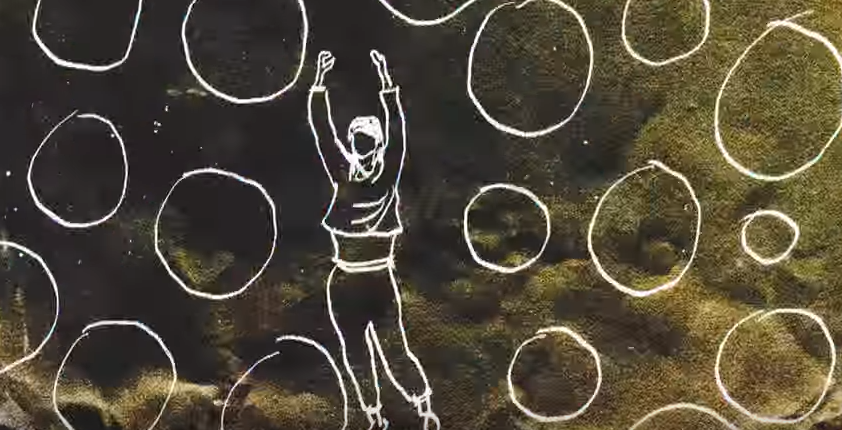 Previously hand-picked to support the likes The National, Sharon Van Etten, Iron & Wine andJose Gonzales, This Is The Kit have confirmed a headline tour for November including London’s Scala.

Having played at several festivals this year including Latitude, Green Man and End of the Road, This Is The Kit will return to the UK for a full tour next month.

Buy This Is the Kit’s new album Bashed Out:
Bandcamp iTunes Amazon Spotify