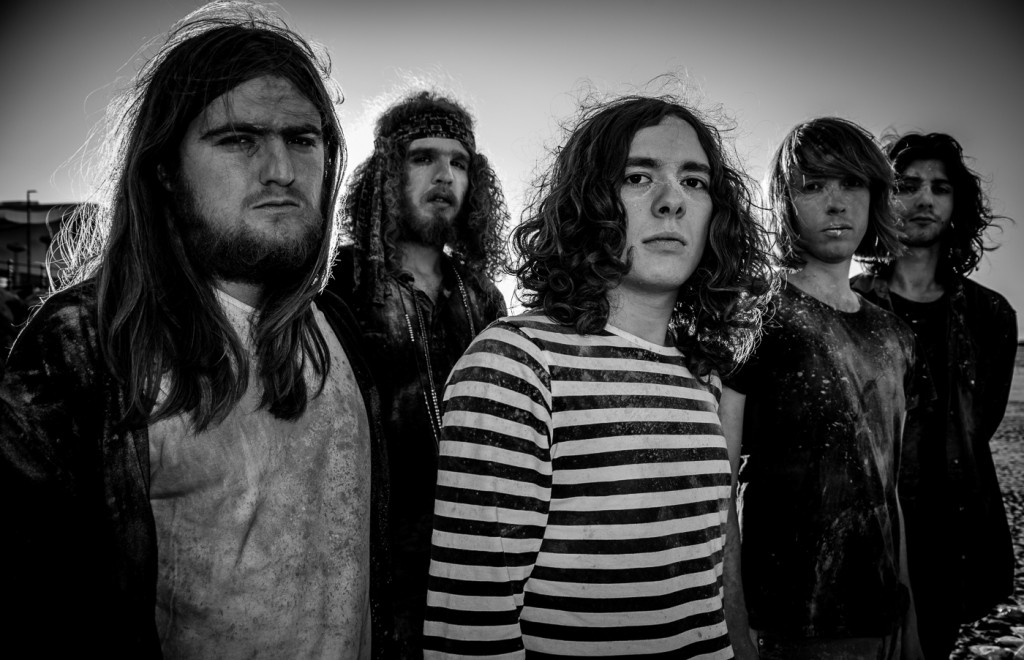 “’Coshh’ falls somewhere between alternative, shoegaze and psychedelic surf rock. It steers clear of any fancy tricks, opting instead for an easy-to-grasp cadence that will have a hard time turning listeners off. – Indie Shuffle

Deltasonic’s newest signing The Vryll Society have revealed the second track from their debut EP ‘Pangea’ ahead of the record’s official release on 26th October. ‘Coshh’ sees the band build on the success of lead single ‘Air’ with its hazy psychedelic twist and their mesmerising groove-laden sound sure to win them many fans and become a live favourite on their current UK tour.

The visionary founder of Deltasonic (The Coral, The Zutons, The Dead 60s) the lateAlan Wills, discovered and worked closely with The Vryll Society. He noticed potential in the “space rock sorcerers” straight away and guided them through their initial development to the wonderful ethereal mix which they have achieved with these songs.

Ann Heston, label manager of Deltasonic and manager of The Vryll Society, said:“Deltasonic continues with the same philosophy as Alan started with, making and releasing music that we all love with new young artists. The Vryll Society are a band who want to push boundaries and share their wonderful music with as many people as possible and are astounding their live audiences wherever they go”.

The Liverpool band’s debut EP Pangea (derived from ancient Greek for whole of the earth) will be released on 26th October through Deltasonic Records and showcases Mike Ellis’ ethereal vocals and occupying territory from Neu and Air to early Verve and Stone Roses. They undoubtedly deliver a unique blend of styles which they are making their own.