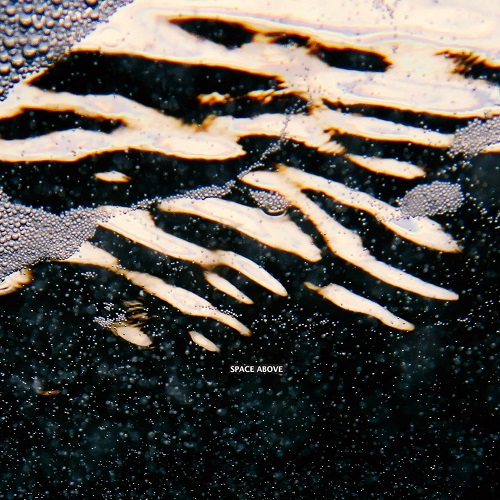 ‘built upon a backdrop of churning synth distortion and careening guitars, at turns conveying an atmosphere of spaciousness and confinement’ – The Line Of Best Fit

Following the release of their debut offering, ‘This Is It’, experimental Kiwi trio Space Above present their progressive new single, ‘Fall Through’.

Showcasing a more pop-oriented flavour to their self-described ‘space tech’ aesthetic, the track traverses the cosmic with its winding beats and spine-tingling harmonies. Led by L.A.-based vocalist Maddie North, whose solo project So Below demonstrates an equally moody style, ‘Fall Through’ simultaneously maintains the darker edge felt so far in the group’s productions.

New Zealand natives Aaron Short (producer and member of The Naked and Famous) and Sam McCarthy (Strange Babes) founded the collective after meeting in L.A., where they began exploring a deeper, more journey-based electronic sound based on their mutual passion for music that extends the mind and exceeds the 5 minute mark. Fellow Kiwi Maddie’s shared taste for the dark and atmospheric saw her step in as co-writer and female vocalist, and Space Above was born.

Evolving organically by building their original content and slowly developing their sound, the trio began by releasing a handful of remixes and covers, including a version of The Naked and Famous’ ‘A Small Reunion’, which appeared on the deluxe album ‘In Rolling Waves’ last year. Their latest remix, a reworking of NZ singer/songwriter Brooke Fraser’s ‘Magical Machine’, has also been well received and featured recently on Indie Shuffle.

In early 2015, the group released their first two original songs, with ‘This Is It’ quickly gaining momentum on Hillydilly and Hype Machine blogs including Acid Stag, as well as being playlisted on NZ alternative radio.

With a full-length album now on the horizon, alongside an exquisite remix of ‘Bridges’ by fellow Kiwi natives BROODS, Space Above are clearly just getting started.