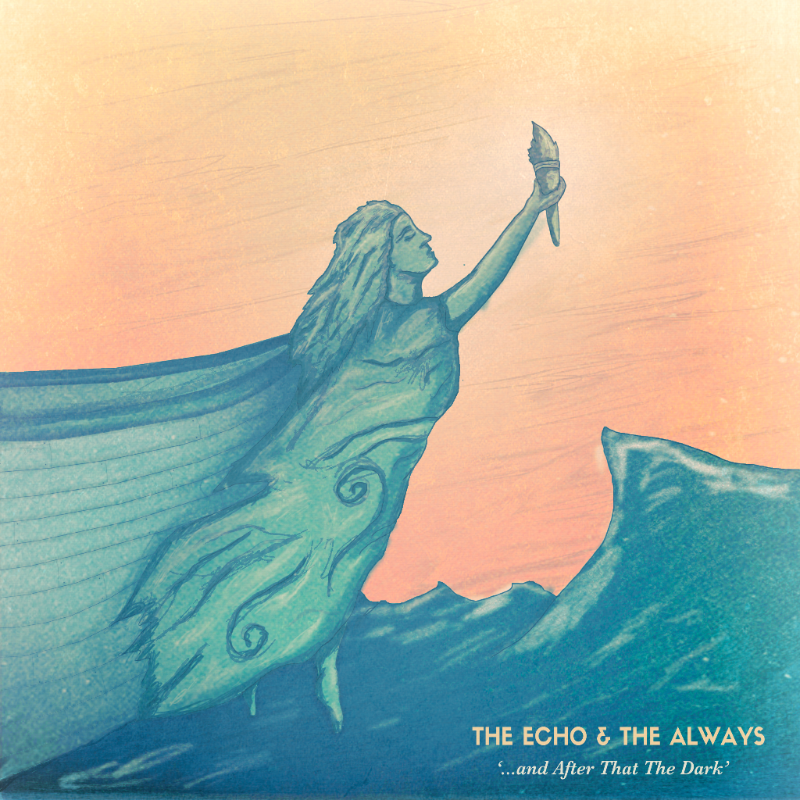 Welsh five-piece The Echo and The Always have revealed a brand new track from their forthcoming debut album. ‘History of Trees’ draws inspiration from the poem ‘Crossing The Bar’ by Alfred Tennyson, from which the band also found the album’s title ‘…and After that the Dark’. The song has a deeply personal meaning too, as vocalist Laura Hancock explains “Lyrically the song is actually about mental health and its effect on the whole family; how genetics can often lead to mental health running through a family tree and how the suffering of one family member can have a profound impact on the whole family as they try their hardest to keep everything together.”

This new song is the second track to be streamed from the band’s luminescent debut ‘…and After that the Dark’, which will be released via Jealous Lovers on 30th October. Lead single ‘Go Easy’ was the first lilting cut to be revealed. Influenced by diverse artists such as The Cure, Daughter, Brand New, The Gaslight Anthem and The Joy Formidable, TEATA’s sound is not one that’s easy to pigeonhole, but that makes this band all the more intriguing. Drawing on elements from their own eclectic musical background including rock, folk, and classical, their songs are shoegazey indie pop symphonies with layers upon layers of guitar, bass, synth, trumpet, and vocal melodies that dance together and play off one another with melodic elegance. 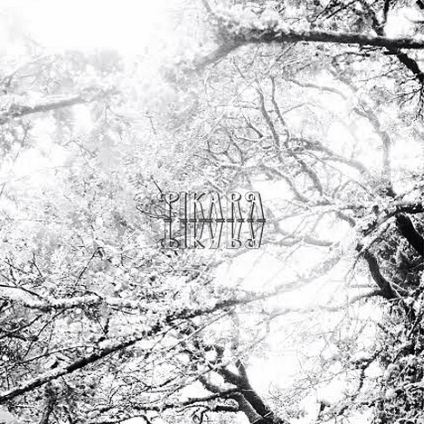