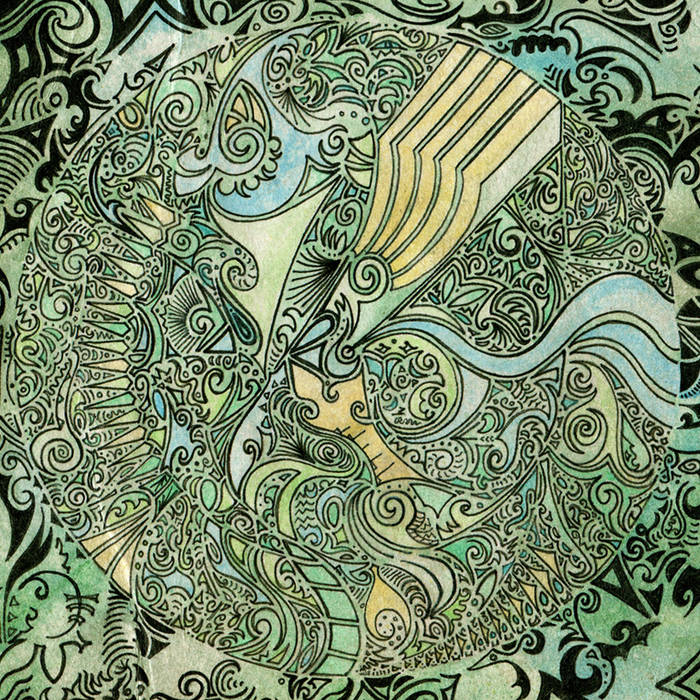 Finding an artist new to my ears is one of life’s many delights. I’ve found a few in recent years, from a variety of genres – Dennis Jay (Country), Leaving Richmond (Instrumental/Electronica), Monochromie (Ambient), Benjamin Booker (Blues/Rock) and now, I can add Josh Lamdin/Temple Complex to my list.

I bought the debut EP, ‘Self-Interest Behaviour’, from Circuit Sweet’s shop after seeing and hearing clips on Facebook and YouTube.

There are musical landscapes here as chilled as ice caps, open and sparse like deserts, followed by others so edgy and claustrophobic, it’s like being savaged in a lift by feral dogs. It’s a lot of fun, and I had absolutely no idea where I was being taken next.

Listening to the whole EP in one go,  left me in awe of the guy’s vision, daring and technical ability.

‘Orthodillox’ starts like a Ryuichi Sakamoto soundtrack, a light, glittery landscape that sounds perfect on a train, as the hills whizz past.

‘Pocket Geography’ is the closest, sonically and texturally, to AULOS, with some cool samples dropped into the glassy guitars.

‘Eat Flowers’ has a deep menace with sonorous vocals and dark hooks and the wonderfully complex then Celtic-sparse ‘IWNDTWWSE’ ends with haunting, beautiful vocals and leaves you with a quiet smile.

To have an album of this, where the ideas are explored fully, would be heaven. There is so much here, and it feels criminally brief, but as a taster of what is to come, it works perfectly.

Already, Temple Complex are on my list of stuff I will listen to a lot. It’s exciting, unusual, diverse and moving.

Buy it. It’s important to pay artists, so they can continue to create. Free sharing is fantastic, but it doesn’t pay studio costs and bills.

The EP was written, recorded and produced by Joshua Lamdin between December 2013 and March 2015. Artwork by Naomi Lamdin.