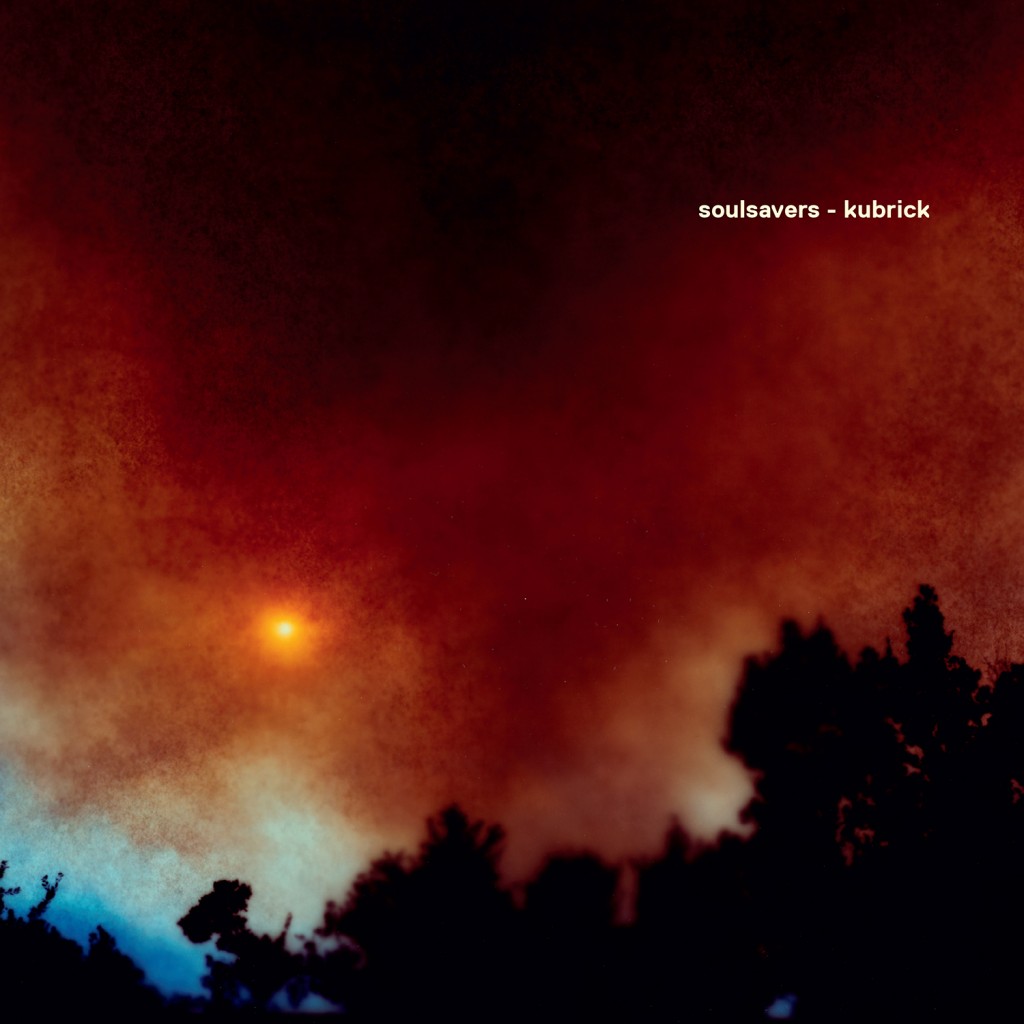 SOULSAVERS will release their new album Kubrick through San Quentin on 4th December. Self-produced and recorded at various studios around the world, including Sunset Sound, Real World and Air Studios, the album will be available on vinyl, CD and as a download, and the first taster of the record, ‘Clay’ is streaming below.
Kubrick follows the release this month of a second collaboration with Depeche Mode’s Dave Gahan. Entitled ‘Angels & Ghosts, the album is released through Columbia Records on 23rd October.

“Like a lot of people, I have phases of obsession, whether it’s about albums, musicians or film directors”, admits the quietly laconic Rich Machin, one half, alongside Ian Glover, of esteemed production duo and orchestral rock combo Soulsavers. “A while ago, I quite casually started revisiting some of Stanley Kubrick’s films, and pretty soon I was watching them all. I found myself really relishing Kubrick’s amazing attention to detail and how each film had it’s own completely unique mood. I’d wanted to make an instrumental record for ages… I found I could draw on these different moods as starting points for the music.”

Thus was born Kubrick, an extraordinarily poignant, unashamedly beautiful instrumental Soulsavers album whose sumptuous strings, opulent woodwinds, resonant drums and soaring organ, piano and guitar melodies offer an often subtle, sometimes epically cinematic seduction. Each of the album’s eight, dextrously arranged essays is named after a different character from the iconic oeuvre of maverick moviemaker Stanely Kubrick, but, Machin is keen to point out, the album is not so much a musical homage to the director’s films as a journey into the kinds of emotional landscape and all-embracing atmosphere the great auteur delighted in creating.

Kubrick is an album whose sonic luxury is matched by its intensity of feeling and the immediacy and raw emotion of Machin’s writing and arrangements. “With classical or orchestral music, I think there can sometimes be too much of a sense of perfectionism; it can be sonically amazing but rather sterile and lifeless to listen to”, says Machin. “We wanted to capture the spirit and immediacy of a rock’n’roll or band record, and not try to overwork everything. We didn’t want to Pro-Tools it to death… If a take had some minor technical flaws but had the right feeling, we’d use it anyway. I actually like human noises and textures in music. I like it when you can hear the viola player breathing…”

Designing bespoke, uniquely immersive recording experiences has been Soulsavers’ calling for a decade and a half, now. Their story begins at the turn of the millennium, with Messrs. Machin and Glover teaming up as a production and remix unit before embarking on their own material. Their 2003 debut album, Tough Guys Don’t Dance, expanded their remit into song, with vocals from Josh Haden, of slow-core combo Spain, while the ensuing, critic-enchanting It’s Not How Far You Fall, It’s the Way You Land, from 2007, wedded gospel, rock, jazz, country and more into a uniquely simmering stew, topped off with saturnine vocals from erstwhile Screaming Trees frontman Mark Lanegan, alongside contributions from The London Community Gospel Choir, Will Oldham and Doves’ Jimi Goodwin.

Broken followed in 2009, cementing the band’s reputation and garnering widespread encomium as Mark Lanegan once again fronted the songs, alongside Will Oldham, Spritualized’s Jason Pierce, Faith No More’s Mike Patton, Richard Hawley and the Butthole Surfers’ Gibby Haynes. 2012’s gleamingly produced The Light The Dead Sea offered another departure, with Lanegan’s frontman baton being handed on to Depeche Mode vocalist, and avowed Soulsavers fan, Dave Gahan – the two combos having toured together in 2010.

Aside from the albums, Soulsavers’ music has been, and continues to be, regularly aired on prime-time television shows such as Grey’s Anatomy, CSI: NY, Lie To Me, Mercy, Eastbound & Down, In Treatment and Friday Night Lights, among many others.
Kubrick Tracklisting: