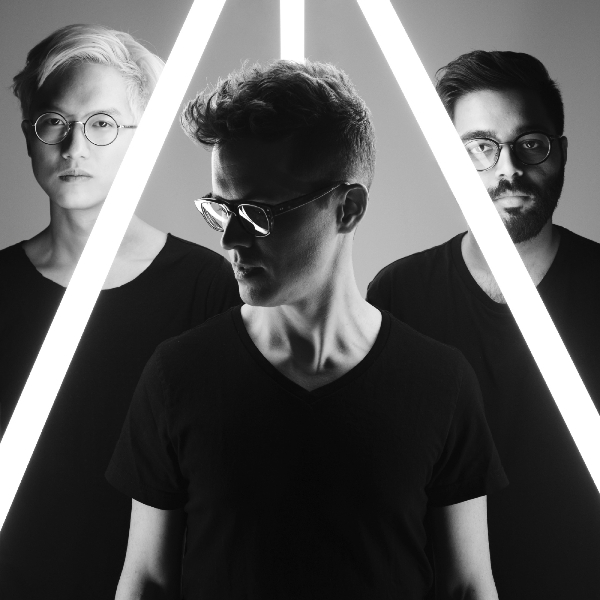 Son Lux’s long awaited European headline tour in support of their visionary new album ‘Bones’ kicks off next week with a show at London’s Village Underground next Weds 21st October.

Olga Bell will be supporting throughout most of the tour. To celebrate, today the two artists reveal a new version of Son Lux’s next single ‘Undone’ (out Oct 23rd). Entitled ‘Redone,’ the re-imagined edition features Olga on vocals, as well as an expanded, double-drummer lineup augmented by Darren King (Mutemath).

Son Lux have become renowned for their frenetic live shows which meld the worlds of hip hop, rock and pop to fevered effect. After killer shows at this year’s Visions & Green Man festivals, next week will see their first London headline show since last year’s sold out XOYO show.

Founded by producer-composer Ryan Lott in 2007, Son Lux “works at the nexus of several rarely-overlapping Venn Diagrams” (Pitchfork). With the recent additions to the band of guitarist-composer Rafiq Bhatia and drummer Ian Chang, Son Lux is now a ferocious trio both live and on record.

New album Bones (out now via Glassnote) is the first album documenting this new formation, and it draws from the three members’ unique and omnivorous musical vernaculars.

Son Lux’s beautifully animated video for ‘Change is Everything’ is currently nominated for a UK Music Video Award. Watch it here: www.youtube.com/watch?v=OGtUDffAdy8 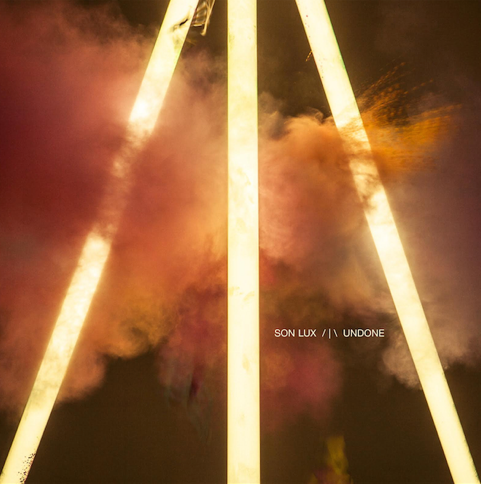 “Lott croons plaintive lyrics over weaponised sci-fi soundscapes fizzing with post-dubstep beats, bleeps and electro-classical string flourishes.” – 7/10, Uncut
“Wonderful” – 8/10, NME
“An unpredictable and expertly-crafted album by an artist at his peak” – London in Stereo
“‘Bones’ is haunting, arresting, and unlike anything else.” – DIY
“Bones is a remarkable, chameleonic entity” – 7.5/10, The Line of Best Fit
“There has always been a gloomy beauty about Ryan Lott’s work & this darkly-lit electronic beauty is at the heart of Bones” – 4/5, The Irish Times
“It’s clear that there’s a bone fide pop songwriter buried beneath the extravagances. Luckily for us though, Son Lux veers away from the straight forward and chooses to make records as wonderfully complex as Bones” – 8/10, Drowned in Sound