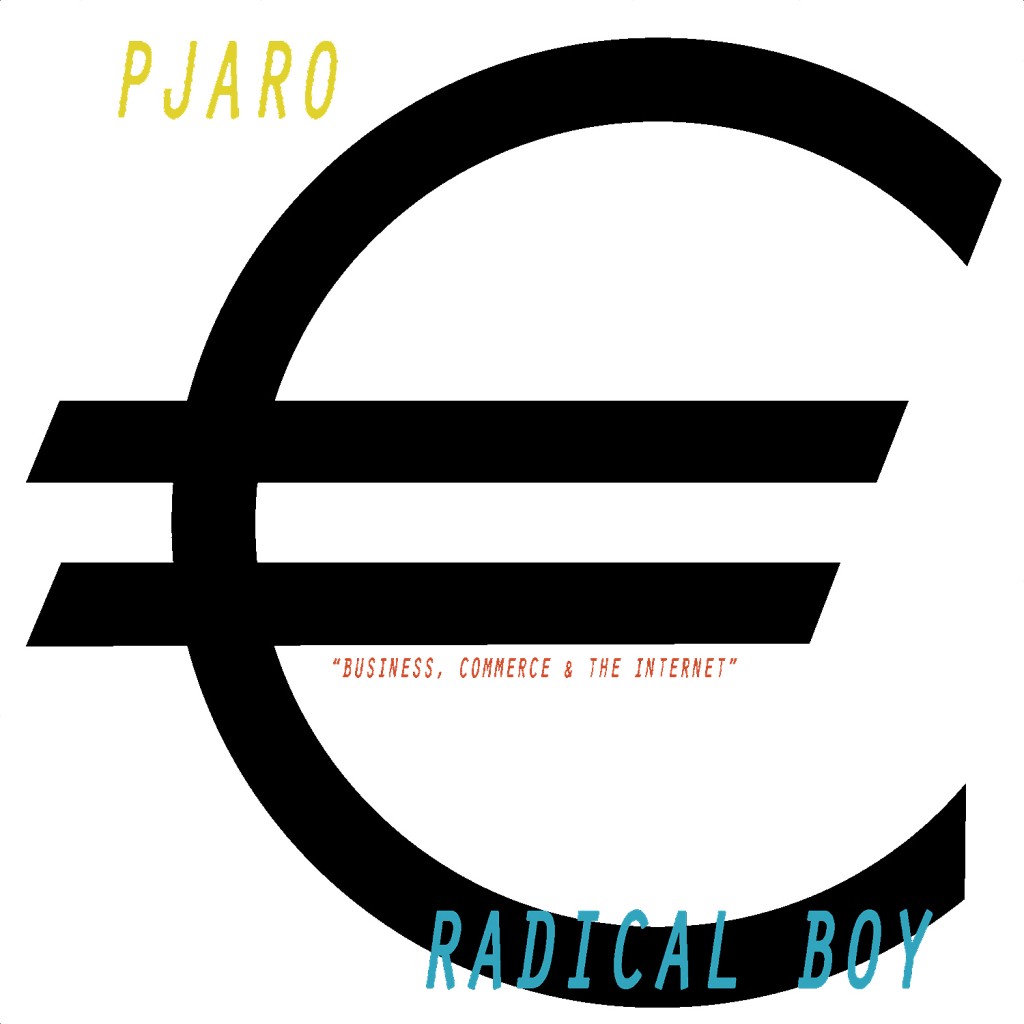 After 5 years of releasing and recording cassettes, Tye Die Tapes is finally making the leap back in time into releasing on the archaic music media that cassettes “replaced” – vinyl records. The first release on vinyl in this regard is the eagerly anticipated split 7″ between Radical Boy and pjaro. The record is due for release on 13th November, and DIY magazine have already featured the first Radical Boy track “Summer Resort“. Today, Tye Die Tapes are excited to share the flipside – listen to pjaro’s ‘Foie Gras’ below…

Both band’s songs were recorded in late 2014/early 2015 at Tye Die Tapes HQ in the heart of Sheffield, and embody the Tye Die Tapes aesthetic. Engineered by TDT’s own Adam Zejma and Michael Aitken, the recording took place in the same sweaty room that has been home to so many raucous gigs over the last few years including California X, Eagulls, Empire! Empire! and Joie De Vivre.

RADICAL BOY have been tearing up Sheffield (with the occasional trip elsewhere) for the last 3 years. The youthful energy of the 2-piece indie rock new boys is totally infectious and, at age 20, vocalist Harry Plomer’s ear for melody is deceptively mature.

The band have previously released records on Delicious Clam and Disguise Recordsbut their contribution to this split represents their most complete and polished output. They’ve played many shows over the last few years including some with Nai Harvest and Best Friends who they share a practise space/studio with.

PJARO formed in 2011 and have become a mainstay of the Sheffield music scene, their output becoming synonymous with Tye Die Tapes. Over the past few years they’ve expanded to a 3-piece and released music on labels The Audacious Art Experiment, I Hate My Records, Tye Die Tapes, Sad Sack Records, Wolf Town DIY and Ruined Smile Records (Aus). pjaro have become known for their ferocious live shows, pin-point precision and constantly evolving sound.

The bands they’ve played with are too numerous to list but include Empire! Empire!, Everyone Everywhere, A Place To Bury Strangers, Nai Harvest and California X.

In keeping with Tye Die Tapes’ desire to keep releases as affordable as possible the record will cost £4 and is an initial limited run of 300 copies.
Preorder here: https://tyedietapes.bandcamp.com/album/split-7