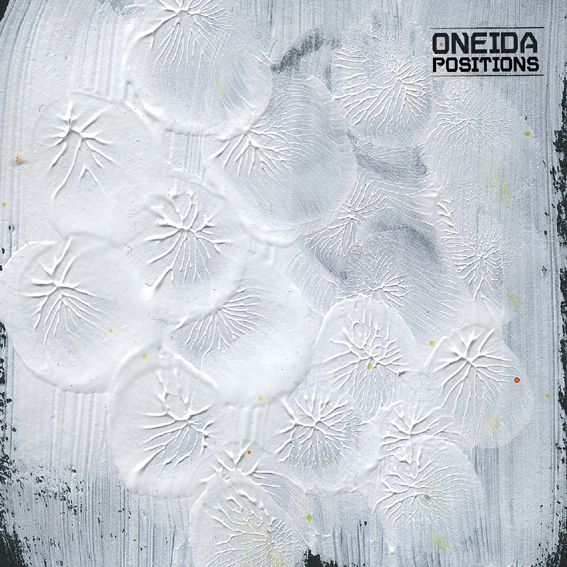 Following Rocket Recordings’ announcement of a series of ‘Rocket Shop Exclusive’ EP’s which kicked off with Italian psych band Mamuthones, followed by Goat off-shoot, Capra Informis, Rocket are pleased to announce the third and final EP this year, from Brooklyn’sOneida to be released 27th November 2015.

Possessed of a restless spirit and an uncompromising approach, Brooklyn’s peerless experimental rock iconoclasts,Oneida, have been delighting and perplexing the wider world for some eighteen years now, never once settling into a recognisable style on a continuing mission that has blown minds, furrowed brows and spun heads at every turn.  Informed by the art-orientated mindset of krautrock, the chutzpah of post-punk and the radical ethos of minimalism, yet never falling prey to cliche or homage along the way, this is a band who’ve always seen predictability and comfort as sworn enemies, relentlessly forging forward with a fierce experimental drive .With this in mind, the fact that their new EP, Positions on Rocket Recordings sees them hammering out two cover versions might initially seem like a look backwards for the band, as they take on work from those artists whom they’ve drawn succour and inspiration.  Yet as ever with this outfit, things are not that simple, and this 29-minute opus is anything but. In selecting songs by This Heat and Chrome – two bands who have affected the band as much in reckless adventure and synapse-shifting innovation as in revolutionary sonics, the fivesome use the rhythmically intense mantras of the former’s ’S.P.Q.R.’ and the latter’s interstellar trash-trawl of ‘All Data Lost’ – rendered here as a thrilling and intimidating 16 minute psychic voyage –  as mere jumping-off points for searing blasts of kaleidoscopic invention and white-hot intensity that destroy boundaries and defy categorisation at every turn.  Adding their own sinister drone-based mantra ‘Under Whose Sword’ for good measure, the result is a work as potent and intense as it is fierily forward-gazing.
Listen to the opening track ‘S.P.Q.R’

Rocket Recordings have been fans and friends of Oneida for some time, having released a vinyl version of their Anthem Of The Moon record back in 2003, and they’re delighted to be releasing the latest chapter of the storied history of a band who still stand apart from most any reductive genre tags, maintaining a freshness and vitality that render them a unique and inspirational force, reinventing the soundworld and spirit of psychedelia for all to bear witness.  A band who continue to exist outside of scene, time and place, with their feet firmly on the accelerator in search of oblivion and the unknown, to which Positions bears mighty testimony.

The ltd vinyl EP can be pre-ordered from the Rocket shop HERE. 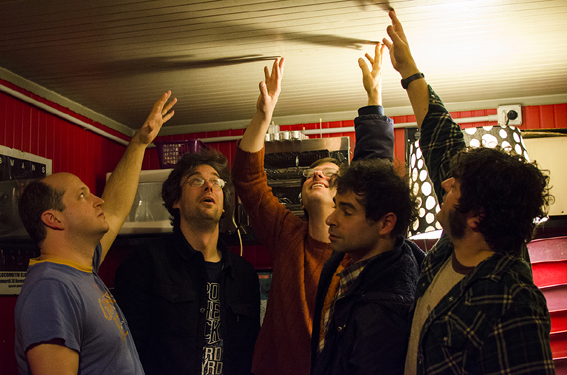