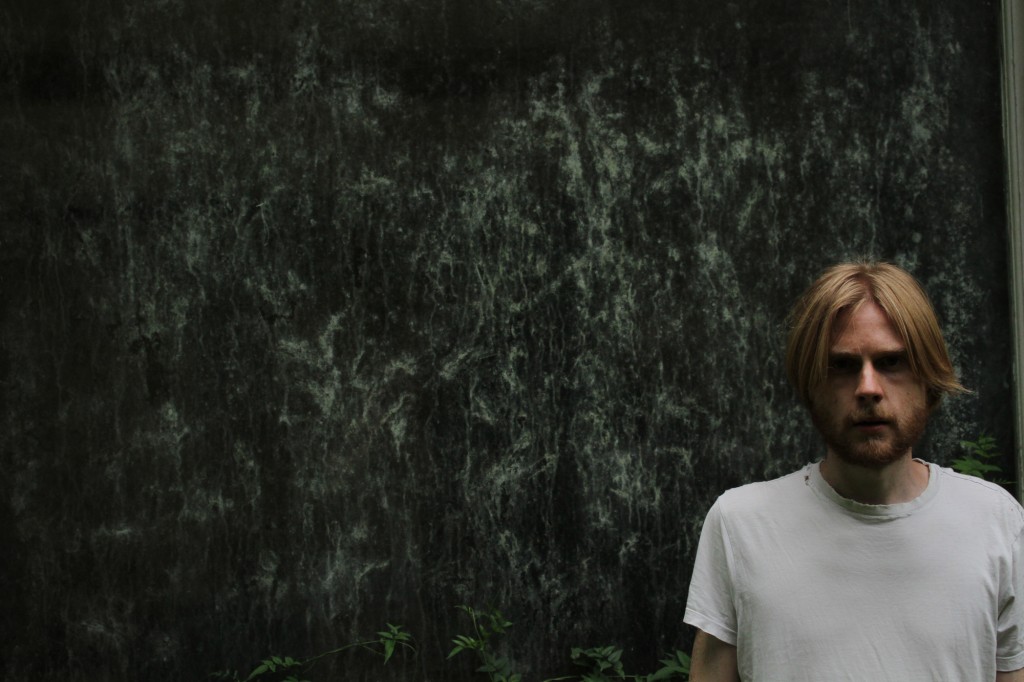 Q Magazine (4/5 Album Review) –  ‘like a demented symphony … a one-off, but he’s never inaccessible’
The Line Of Best Fit – ‘a unique vocal style that captures the emotional tension of the greatest alternative icons (say, Thom Yorke) without losing the sleek purity of a more traditional pop singer (heresy, I know, but there’s a touch of Michael Jackson here)’

Bristolian singer/songwriter Rob Bravery has unveiled his stunning new single ‘Broom Cupboard’, due for release on October 16th. The single is the latest to be taken from his upcoming debut album Esque, a masterful piece of work released this autumn via Fullfill Records.

The pulsating beats of ‘Broom Cupboard’ are matched with uplifting strings and synths providing the perfect juxtaposition of Rob Bravery’s captivating ingenuity and his darkened songwriting. The bleak themes of Bravery’s traumatic childhood are bought to life as he croons, “mother can you hear me now, I’m really growing up.”

‘Broom Cupboard’ is the latest single to been taken from Esque, a record that is receiving rave reviews. R2 have claimed, “The songwriter genre is awash with talent but Rob Bravery is a genuinely intriguing new voice and writer”, while 6Music and Radio 2 have championed previous album singles alongside Q who hailed ‘Me, Myself and the Scurvy Knave’ as, “A quirky, meticulously patterned soul-pop comforter for a king”, and ‘Knock Out Ginger’, as “Soul-folk magpie Rob Bravery is not afraid of cross-pollinating seemingly disparate styles.”

Recorded at Squat Studios, Esque is a wholesomely crafted record that explores haunting alt-folk intertwined with trippy electronics. The striking album captures powerful observations from a first-hand perspective of broken families, homelessness and life-threating drug abuse; a chilling listening experience that tugs at the heartstrings and imaginations.