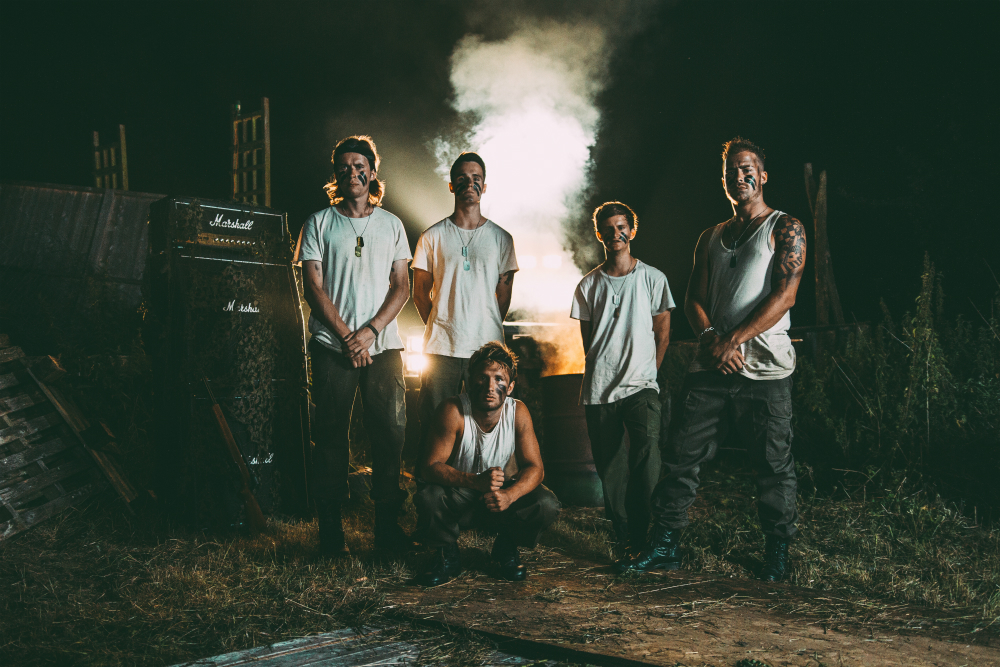 Eastbourne pop punks ROAM have announced that their debut album ‘Backbone’ will be released via Hopeless Records on 22nd January, 2016. The first single to be unveiled from the record is the rabble-rousing ‘Deadweight’ for which the band have released an epic music video. The clip chronicles the band taking action against a negative comment on one of their YouTube videos, combat style. Matt Wilson of Set Your Goals provides guest vocals for the track and also plays a cameo role in the video.

‘Backbone’ follows ROAM’s ‘Viewpoint’ EP which was released earlier in 2015. The album was produced, engineered and mixed by Drew Lawson at Steel City Studios with additional engineering by Phil Gornell and mastering by Grant Berry. Rian Dawson of All Time Low recorded Matt Wilson’s gues t vocal part at his studio in California.

Alex Adam (vocals / guitar) elaborates on the band’s approach “We always felt like an album had to really make a statement or it wasn’t worth doing. Production, sound, songwriting – everything needs to make a significant step up or it’s just another release, nothing special. There are a few songs on the album that we wouldn’t have been confident enough to write or put out as our younger selves. It took a lot of time for us to make that transition and I think Backbone is a word that signifies that. Doing something and being confident about it, despite any risk involved. It’s a lyric in one of the songs on the album and I think it resonates with what we felt we needed during the writing period.”

Taking cues from the likes of Sum 41, Simple Plan, Blink-182 and New Found Glory but also drawing upon a diverse range of influences from Shakira (yep, Shakira) to Eminem, ROAM are well aware that they might be raising some eyebrows amongst their devoted fanbase. Adam says “I think people will be shocked for sure, there are definitely some things we’ve not done before like using piano and there’s an acoustic song and just generally a lot more variety in the songs, but I hope people will love it. The thing we were aiming for with the album was to spark some nostalgia by taking influence from a lot of the stuff we listened to growing up as opposed to the new wave of pop punk, and also by taking on a way wider range of influences. I think what happened is we ended up combining a lot of different stuff into the sound we’ve been working towards for a long time.”

ROAM have been inciting crowdsurfing frenzies on a plethora of tours across the UK, Europe and the US over the past couple of years as well as at festivals such as Slam Dunk and Download. Most recently, the band supported State Champs on their UK and European dates plus they’ll be playing at the Vans Warped Tour UK at Alexandra Palace this very weekend. They’ll also be heading out to the US on a co-headlining tour with Handguns in Nov/Dec. 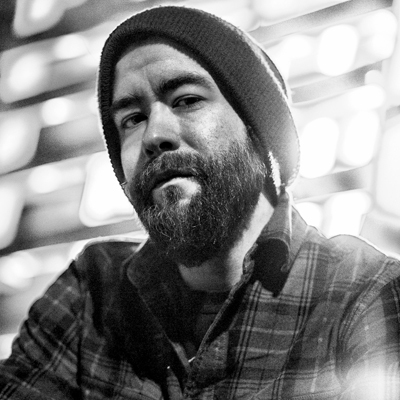