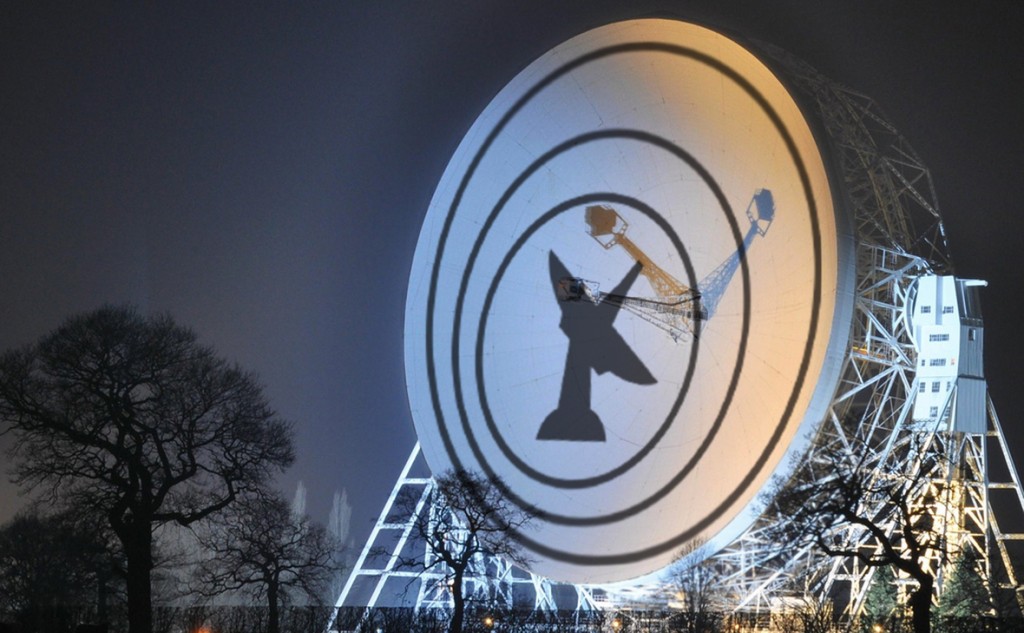 October 4th 1957 marked the start of the space age, when the Soviet Union successfully launched Sputnik I. The Lovell Telescope at Jodrell Bank Observatory was the largest radio telescope in the world and the only device that could track Sputnik’s carrier rocket by radar.

The Lovell Telescope first picked up the Sputnik rocket on 11 October 1957 – yesterday, on the anniversary of that event, Public Service Broadcasting filmed the video for ‘Sputnik’ in front of this iconic space structure.

The video will celebrate the launch of the first satellite into earth orbit and highlight The Lovell Telescope’s role in making space exploration history.

The ‘Sputnik/Korolev’ EP will be released on 12” vinyl, CD & digital on 20 November along with 4 stellar remixes from Blond:ish, Petar Dundov, Eagles & Butterflies & Plugger.

While ‘Sputnik’ gathers tension as it carefully builds to its euphoric finish of wonder, new cut ‘Korolev’ carries a familiar progressive energy with a powerful riff at its core, and quick flashes of a grand brass section.

Korolev, or “The Chief Designer” as he was referred to at the time, was the talismanic figure spearheading the Russian Space program and the lead designer of Sputnik. His untimely death in 1966 had a huge impact on the outcome of the Soviet battle with the United States to be the first nation to land a man on the Moon.
The Race For Space reached #11 in the UK album charts in its first week – with 5 weeks in the top 40 and 14 weeks in the top 100 – selling over 60k records worldwide since its release at the end of February.

The band have a major UK tour planned for November, starting out in Edinburgh which has already sold out and taking culminating in the biggest date of their career with a Brixton Academy headline show on Sunday 29 November. Tickets available here.