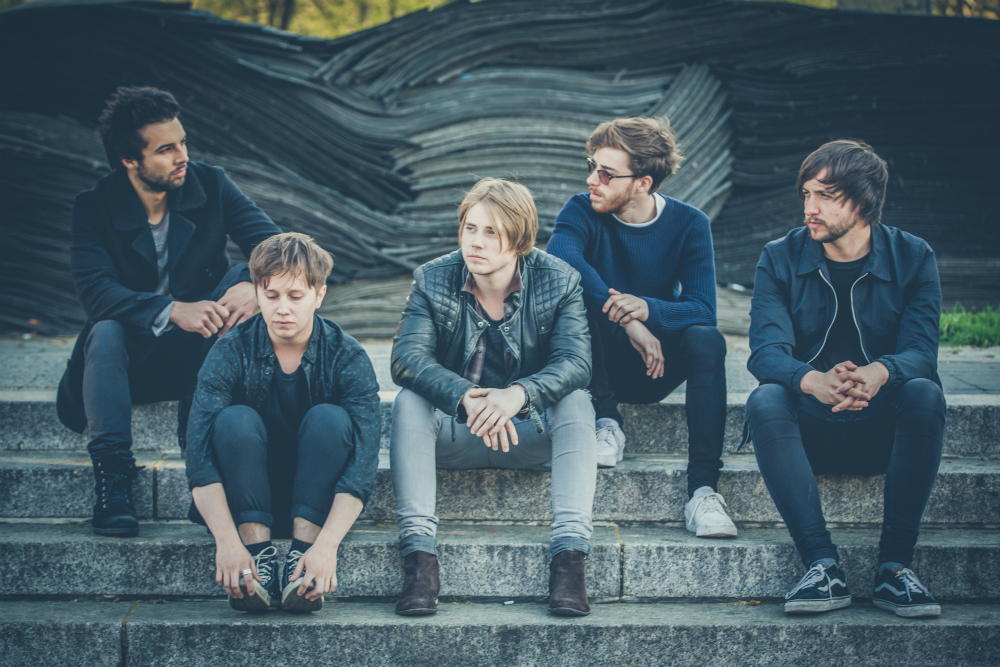 NOTHING BUT THIEVES unveil ‘If I Get High’ video:

Almost all dates on headline tour now sold out

Following a first play with Annie Mac on BBC Radio 1 this week, Nothing But Thieves have revealed a video for new track ‘If I Get High’. The track is available now as an instant grat when you pre-order their debut album, along with previous singles ‘Wake Up Call’, ‘Ban All The Music’, ‘Itch’, ‘Graveyard Whistling’ and ‘Trip Switch’. The band have picked up playlist additions at Kerrang! Radio, Radio X and Radio 1 where they have also received multiple Hottest Record & Track of The Day accolades and played as part of their Live Lounge Month last week.

Nothing But Thieves’ self-titled debut album is set for release via RCA Victor on 16th October with a headline tour to follow which is now almost entirely sold out. In addition to this run of shows, having won the Vevo Lift fan vote recently the band will be playing a special Halloween party for Vevo at Victoria Warehouse in Manchester on 31st Oct, along with James Bay, Wolf Alice and more. Around album release, Nothing But Thieves will be making a series of in-store appearances, listed below.

It’s been a busy year as Nothing But Thieves have traversed the globe, playing a multitude of international festivals, including Summersonic in Japan and the main support slot at Muse’s Rock In Rome show to a sold out stadium of over 35,000 fans, as well as Reading and Leeds Festivals. The band’s set at Reading Festival was a momentous occasion and you can re-live the day along with the band in this new video clip.