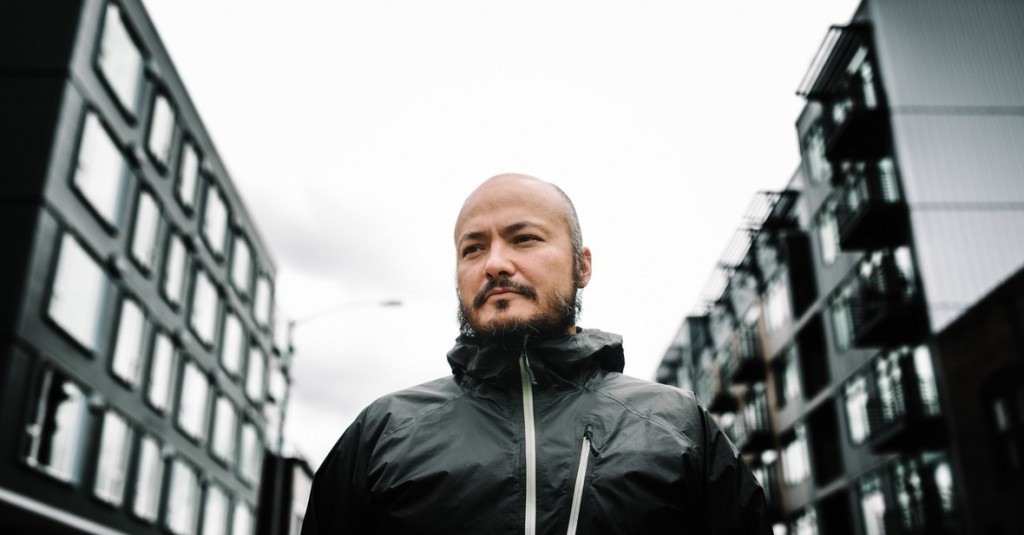 A song off the EP is premiering on Diffuser. Check out “Lightness of Being” here.

Sweitzer tells Diffuser that the song originated from a quote by 13th century poet Rumi. “Everything in this song expanded rapidly from a Rumi saying that helped me to see through a time of deep set despair in my life. “The wound is the place where the Light enters you.” There is no such thing as thwarting the painful experiences that life tends to throw across your journey here on Earth, but there is a way through them to the other side where there is understanding and a renewed sense of strength.”

Inspired sonically by bands like Broken Social Scene and Doves, the EP was recorded in Nashville, TN and Chesapeake, VA and co-produced by Dave Elkins (Mae) and mixed by Bryan Laurenson (Copeland).

The EP is available for pre-order now on limited edition 10” vinyl at Spartan Records and Bandcamp and all pre-orders come with an instant download of “Lightness of Being.” 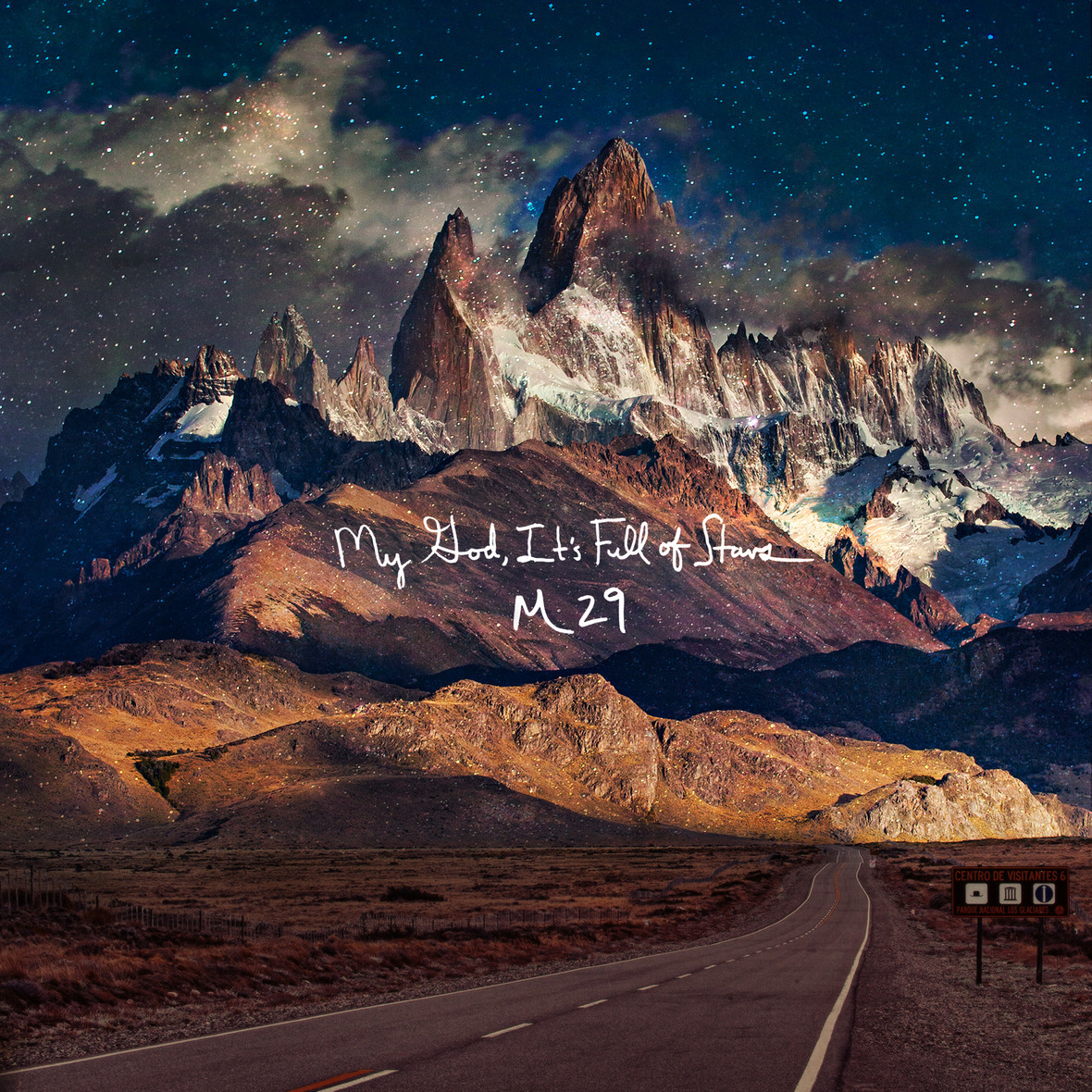 About My God, It’s Full Of Stars:

“The wound is the place where Light enters you.” -Rumi

Beginning an artist biography with an excerpt of mystic poetry may seemed telegraphed on some level; however, in this occurrence, more fitting words have yet to be spoken.

After spending years as a contributing songwriter and active member of the fan adored indie-pop band Mae, Rob Sweitzer made a decision to leave the band in 2008 due to personal reasons, intraband tensions, and a desire to focus on home life and the budding stages of his own independent musical path. With hundreds of thousands of record sales, countless sold out shows, and scores of critical accolades under his belt, there was no shortage of momentum propelling Sweitzer’s post-Mae ambitions. Unfortunately, the beautiful and terrible truth of the world is that both darkness and light have the ability to permeate our being with equal force. With our defenses down, we can find ourselves staggering in an unknown direction and losing our grasp on the very things that sustain us.

Over the next two years, Sweitzer slowly spiraled into a state of depression, which led to a mountain of unfinished demos and the inability to sustain a healthy home life. Unexpectedly, a small glimpse of hope arrived in 2010 through reconciliations made with his former bandmates in Mae. After some critical discussions, Sweitzer returned to the band to contribute to the (e)vening EP and later to play keys on the “Goodbye, Goodnight” Tour and the Destination: Beautiful Anniversary shows. Following those final shows in 2013, the unpredictable darkness reared its head once again and fully eclipsed all sustaining light.

“Although things seemed to be comparatively better for me at that point, the ongoing and undiagnosed depression caught up with me and reached an apex resulting in my attempt to find peace beyond this life,” says Sweitzer. “As the philosopher Schöpenhauer once said, and I paraphrase, my fear of death was outweighed by my fear of living (or, really, the exhaustion of trying and my perceived failure to live). Fortunately a friend intervened and helped prevent what would have been an irreversible event.”

A snapshot taken at the intersection of darkness and light.“This EP (M29) contains songs that capture my reflections on life and death, the meaning of existence, the strength of love, the peculiar relationship between light and dark, the universal calling of something tremendously larger than myself to know and be known, to love and be loved, the ongoing internal war between myself and God (or the interpretation of God by others and institutions as established truth), among other things,” says Sweitzer.

“It’s taken some time, some heartfelt reflection, and some proactive measures to deal with a very dark time in my life,” says Sweitzer. “I haven’t reached nirvana and I don’t think I ever will, but I have learned that challenges
in life are not obstacles, or at least they don’t have to be, but rather are opportunities to grow and become a stronger living being for myself and for others around me.”

United by conviction and a genuine belief in both the music and the message, the band hopes to connect with those who are broken, point them in a direction of hope, and help facilitate an interaction with the music that will cultivate radiant and eclipsing light.

Look for the M29 release this fall on Spartan Records and visit Spartanrecords.com for more news, music, and much more.

Sara Lowes Reveals video for ‘I Find You’, album out Feb 23rd‏