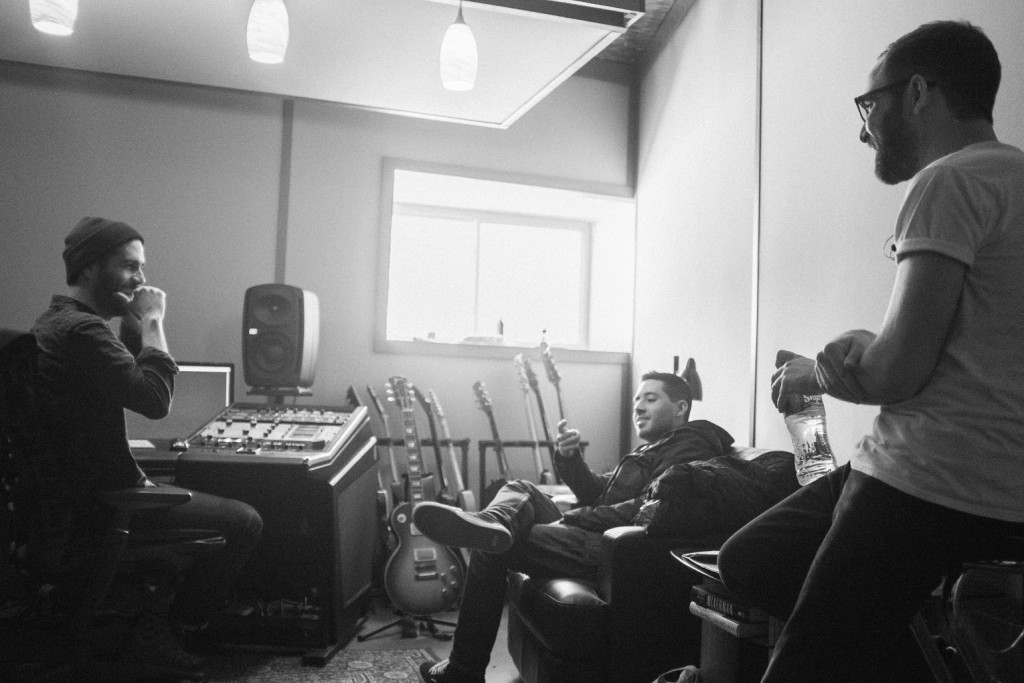 Triple Crown Records announced today that they will release a split from Moving Mountains and Prawn featuring two new tracks from each band on November 27, 2015.  Stereogum premiered “Deathless” one of the new tracks from Moving Mountains today, saying the song “shows off the band at their most graceful apex… The type of grandeur it captures is achingly personal, an epic only in the sense of how every day can be a battle. It’s a headrush of emotions, but one that leaves you restored at the end rather than feeling down.”  The split is available for pre-order today via Triple Crown Records.
Listen to “Deathless” on Stereogum

Purchase, New York post-rock band Moving Mountains first burst into the national spotlight with the release of their 2007 debut LP Pneuma which was re-issued on Deep Elm Records in 2008.  Their following LPs, Waves and Moving Mountains were subsequently released on Triple Crown Records in 2011 and 2013, respectively.  Following exhaustive world tours, the band announced an indefinite hiatus in 2013 but not before cementing themselves as one of the most sweeping, creative and ambitious bands in post-rock.  “Deathless” demonstrates that the band have continued to grow and stretch themselves even during a period in which they appear otherwise dormant.

New Jersey’s Prawn first formed in the summer of 2007 although they were not fully established until 2009. Since that time they have released two LPs, multiple splits and three EPs as well as touring extensively throughout the world.