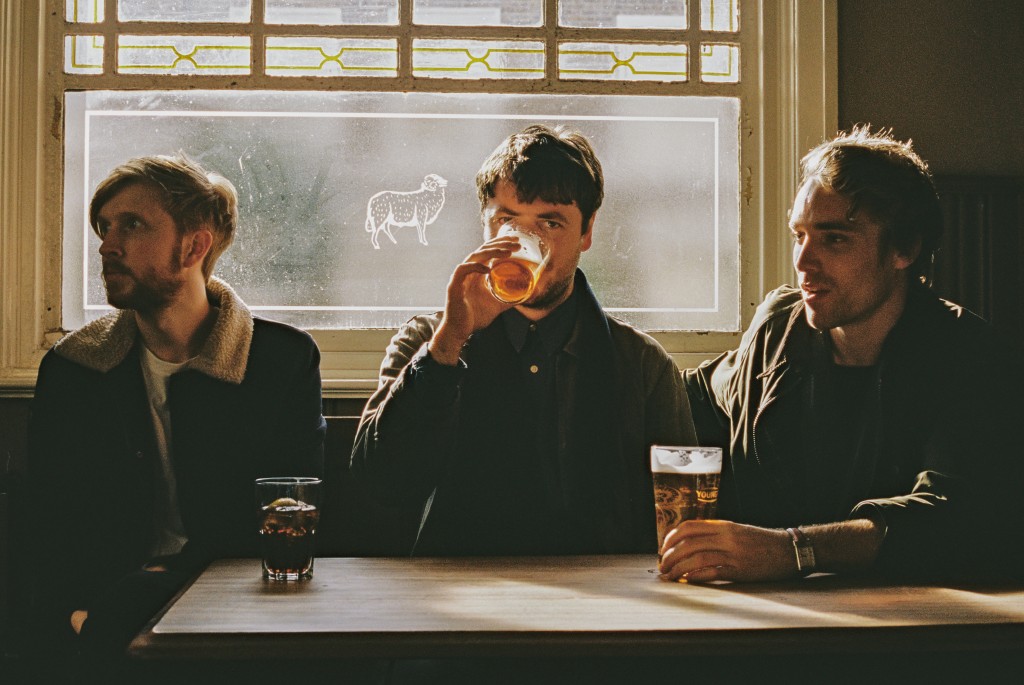 MONEY
Announce Suicide Songs, released 29th January via
Bella Union
With their November London and Manchester shows having sold out within a few days of going on sale, MONEY today announce the release of their much-anticipated second album Suicide Songs, which will be released 29th January via Bella Union and is available to pre-order from iTunes. The band have unveiled a first taste of the album with the haunting and mournful ‘You Look Like A Sad Painting On Both Sides Of The Sky’ which is streaming below. The album artwork and tracklisting can be found further down the announcement.
MONEY have also announced an extensive headline tour to follow the release of the album including an opening night Manchester show at the 1400 capacity Ritz and a London headline show at the Village Underground. Upcoming UK live info below
Tuesday 10th November – LONDON – Lexington **(SOLD-OUT!)**
Wednesday 11th November – MANCHESTER – The White Hotel
**(SOLD-OUT!)**
2016:
Wednesday 10th February – MANCHESTER – Ritz
Thursday 11th February – NOTTINGHAM – Bodega
Friday 12th February – LIVERPOOL – Leaf
Sunday 14th February – GLASGOW – Broadcast
Monday 15th February – NEWCASTLE – Think Tank
Tuesday 16th February – LEEDS – Belgravia
Thursday 18th February – BIRMINGHAM – Hare & Hounds
Friday 19th February – BRISTOL – Lantern
Saturday 20th February – CARDIFF – Clwb Ifor Bach
Monday 22nd February – LONDON – Village Underground
Tuesday 23rd February – BRIGHTON – Green Door Store
In 2013, MONEY released their acclaimed debut album The Shadow Of Heaven, following only a handful of concerts that felt more like communions in out-of-the-way venues, advertised only by word-of-mouth. The record sounded similarly crafted – all haunted melody and atmosphere, invested with an unusually ambitious and uncompromising lyrical zeal. This was a band that invested as much in what they meant as how they sounded.
Two years on, the new MONEY album, Suicide Songs, takes you deeper into their sound and vision. It feels more advanced and yet simpler, more perfected and yet more open. It is, by turns, a tender, barren, cavernous, smouldering, despairing and inspirational piece of work. It’s a long day’s journey into night, but it pays huge dividends when you arrive, drawing you in and casting a spell that won’t let go.

Yet as with many great albums, and perhaps appropriately given its title, the creation of Suicide Songs was far from an easy ride. In 2014 singer Jamie Lee moved back to London, with, “the objective of becoming the best writer I could be, writing poetry as well as songs that were connected as kin.” Meanwhile, Billy and Charlie continued to write and produce music in Manchester. Reunited in the city of their formation, Jamie recalls drunkenness and mental ill-health, lost in self-doubt, of “internal disputes about the music’s direction… songs but no palpable direction. The outlook was often fairly bleak. But we stuck together.” Producer Charlie Andrew persuaded MONEY to relocate back to South London and after three months of creativity in a Brixton studio all the earlier strife was suddenly worth it as MONEY emerged with the magnificent Suicide Songs.

The album finds the band gelling as never before, framing Jamie’s poetic vision with an intuitive grasp of the album’s dignified and despairing themes. There are strings and brass, gospel-style backing vocals, and the (Indian stringed) dilruba on the opening ‘I Am The Lord’. This collectively adds more divine dimensions to the band’s sound, embellishments that MONEY didn’t have the confidence to try out on their debut.

Out of a renewed, richer palate of sound, a sense of greater self-belief has emerged. But as its title suggests, Suicide Songs doesn’t shirk from the emotional truths that birthed it. “I wanted the album to sound like it was ‘coming from death’ which is where these songs emerged,” Jamie explains. “The record is morbid and bleak, and never resolves itself. The only real kind of triumphant realisation is being able to express the morbidity of the situation I found myself in.”

There is a fine line between hopelessness and positivity on this record. From the elegiac, almost tortured ‘A Cocaine Christmas and an Alcoholic’s New Year’, to the sense of hope in the uplifting ‘I’ll Be The Night’ (“When I was a child I made a deal against the sun / that if it died out that I would carry on”). Or the bittersweet ‘Hopeless World’ (“Do you dare to come down to my hopeless world / where I make a strange light uncertain and absurd”), to the brash, almost relentless ‘I’m Not Here’ (“People are strange, I can tell they’re deranged / I’d rather be a tramp on the street, because I’m only here once I’ve disappeared”).

As for that album title… The band is well aware of the potency of two words such as Suicide Songs. “It seemed to make sense for the period, since I was dabbling with an unworldly attitude toward life, though that’s changed now,” Jamie vouches. “But we don’t want it to come across just in a negative way. We don’t want to glorify mental illness either.”

“Above all else, I’m just trying to project and portray a poetic truth. Suicide is about anonymity, to the point where you don’t exist, which I definitely feel in my songwriting and as a person. But rather than writing myself out of anonymity, I want to remain there, in this record at least. It’s recognising a kind of sacrificial nature, in making artistic choices. By rummaging around in your feelings and trying to make sense of life, to the detriment of your health, there might be some poetic value to what you have created.”
Suicide Songs, which will be released 29th January on Bella Union. Album artwork by Elliot Kennedy, album tracklisting below: 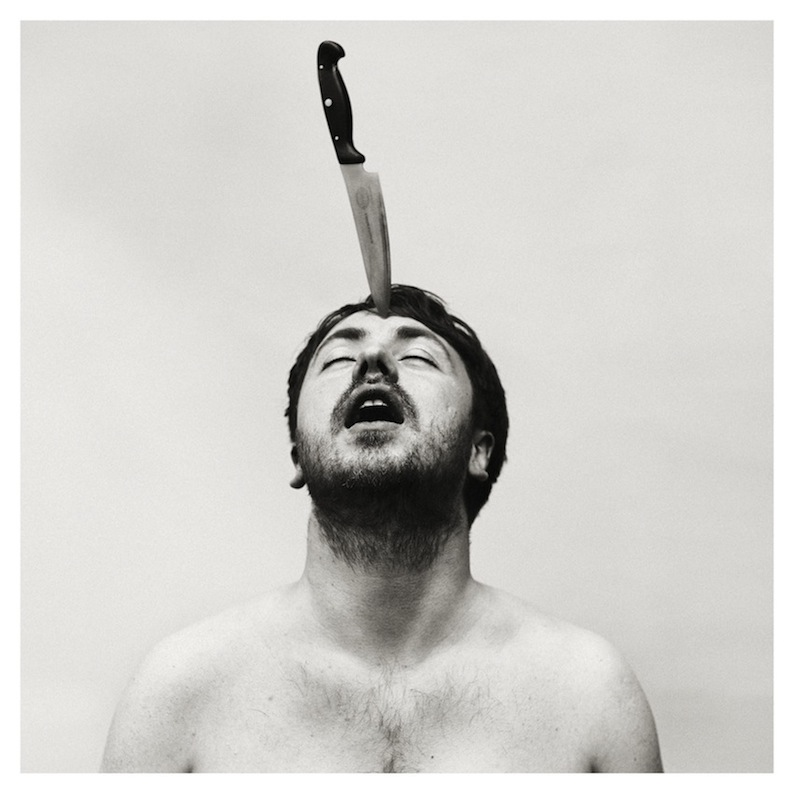 Suicide Songs tracklisting:
I Am The Lord
I’m Not Here
You Look Like A Sad Painting On Both Sides Of The Sky
Night Came
Suicide Song
Hopeless World
I’ll Be The Night
All My Life
A Cocaine Christmas and an Alcoholic’s New Year
Preorder:
https://itunes.apple.com/gb/album/suicide-songs/id1047216039?app=itunes&ls=1