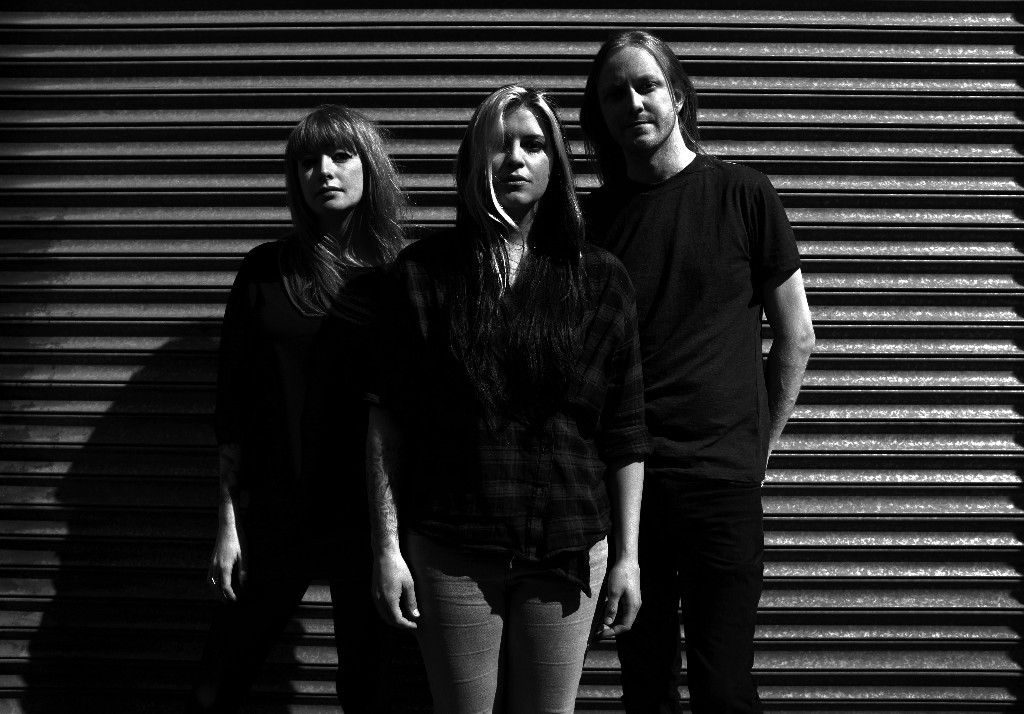 London producer / composer Tut Tut Child has given Masakichi’s ‘Bulletproof’ the remix treatment providing a totally different take on the ethereal trio’s track with electronic glitches and an added dance groove. Tut Tut Child has worked with Masakichi’s Hannah Cartwright before and explains “Every aspect of the band seems to fit and compliment each other. They aren’t afraid to explore unconventional time-signatures and use them in a way that is musical and not a gimmick. It was hard to choose which track to remix since I enjoy the whole release. The chorus in Bulletproof really sealed it for me though, it’s so epic.”

Masakichi released their debut mini-album via Fierce Panda a few weeks back. Combining the expansiveness of post rock and shoegaze with fuzzed up indie rock structures and dance-orientated grooves, Masakichi was formed by guitarist Reuben Gotto who has spent the past few years travelling the world with bands such as Foals, Maccabees and Alt-J, immersing himself in the sonics and inspirations of a nomadic musical lifestyle and returning home with a mammoth catalogue of tracks recorded in hotel rooms, dressing rooms and on long haul flights. Finding kindred spirits vocalist Hannah Cartwright (Snow Ghosts) and bassist Hattie Williams (Telegraphs) in London, the trio began to fully form Reuben’s tracks into songs. Enlisting Reuben’s old band mate Ben Calvert (Killing Joke, Calvin Harris) on drums, the band laid down the six core songs that comprise ‘Hummingbird’ at the end of last year with Rich Wilkinson (Kaiser Chiefs, Adele) and Larry Hibbitt (Marmozets), and have been throwing themselves into the London live scene since.