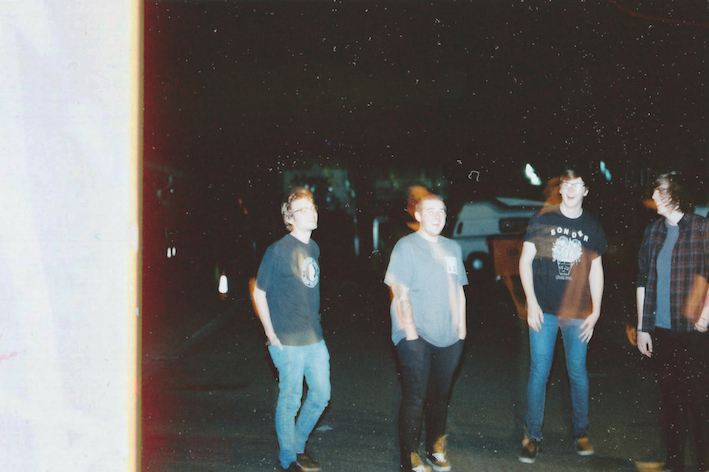 Leatherneck (formerly Bohica) has shared new track ‘Monochrome’ via Upset. The track, which is part of a double A side single ‘Monochrome / Derailed’ will be released as a free download on FITA Records on the 6th November 2015.

Stemming from the North West DIY circuit Leatherneck combine 90s emo with the sludgy tones of early grunge, creating a sound that echoes the bleak surroundings of North West England. Speaking of the release, vocalist Aaron said “Monochrome and Derailed both have similar concepts behind them. They explore how people and their perceptions can radically change because of their struggles and the knock on effect that can have on people then viewing them differently”.

The band will follow the release with an EP on FITA records in 2016. Watch this space.

28/11 Eagle Inn, Salford w/ Apologies I Have None & Hindsights