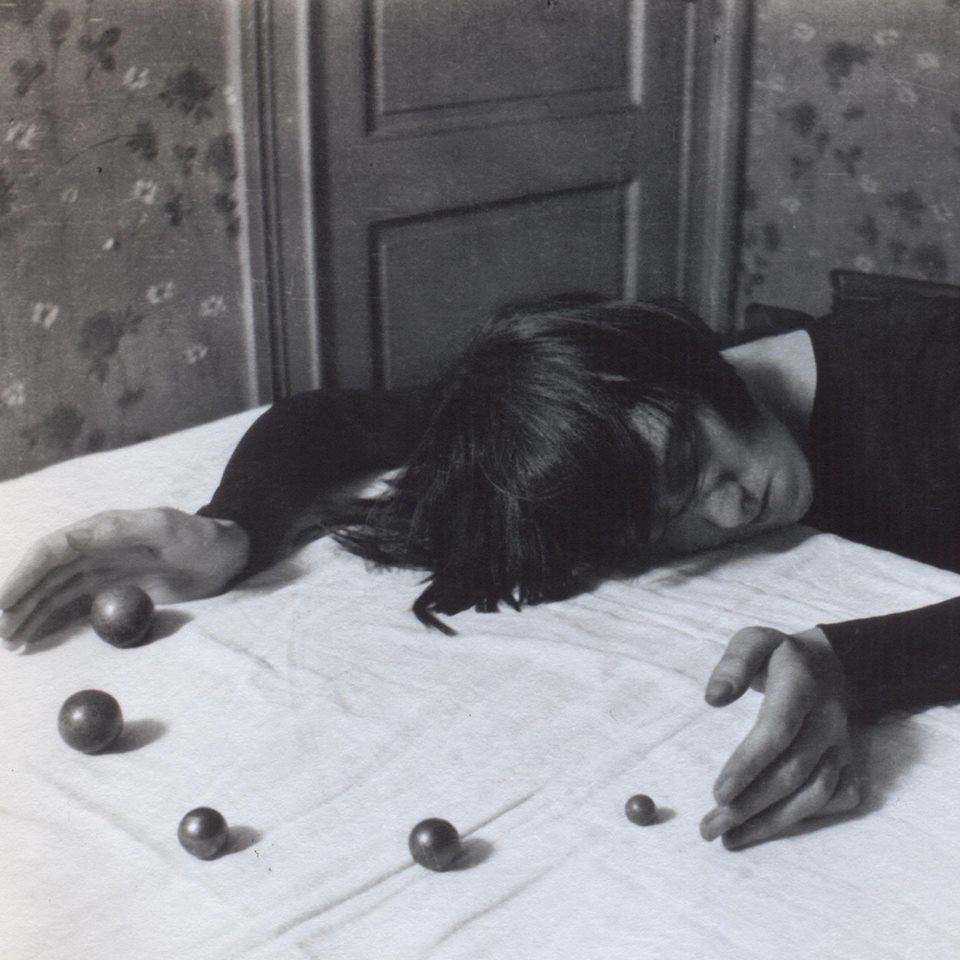 Le Volume Courbe’s sophomore album I Wish Dee Dee Ramone Was Here With Me is set for release October 30 on Ring The Alarm/Pickpocket Records. The new album comes ten years after her debut, I Killed My Best Friend, was released on Astralwerks in the U.S. and Honest Jon’s in the U.K.

“Now I understand why second albums are ‘difficult,’” Marionneau says of recording the new album. “Your first album is your ‘best of; the music you’ve made all your life; then you start again from scratch. I’m not prolific, but I need an album to be strong throughout. I have to build it like a collage; I feel more like a producer than a musician really. So I pick up ideas and create songs around them. It’s about trying things, experimenting.”

Marionneau grew up in a small town in Pays de la Loire in northwest France before moving to London in 1995. Encouraged and inspired by friends including Shields, Duffy, Hope Sandoval, David Roback and Colm O’Ciosoig, she recorded I Killed My Best Friend. In 2007 Marionneau joined forces with her band and the Theodaurus Rex EP followed in 2011. I Wish Dee Dee Ramone Was Here With Me is the culmination of that EP featuring those four songs plus seven new tracks. Le Volume Courbe has toured widely, including dates in Europe with My Bloody

Valentine, and has been featured in TV and film soundtracks the world over. Marionneau’s cover of Nina Simone’s “Ain’t Got No…I Got Life” is played regularly on French radio.