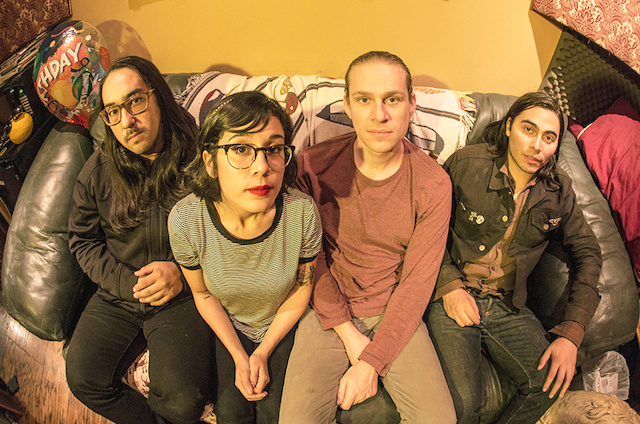 “…kicks off like anthemic Replacements-y alt-rock, but once the vocals come in their shoegaze influence becomes clear too.“- Brooklynvegan

“With big fuzzy riffs and the kind of vocals that settle into you like hug, Sheer find empowerment in singing your anxities out loud.”– Noisey

“Their ’90s-infected brand of garage rock is confident and self-assured, regardless of the fact that the chorus of this song rides on overwhelming feelings of ineptness. This is the title track off of Sheer’s forthcoming debut, and the accompanying Colin McCaffrey-directed clip shows the band putting all of their anxieties on display.”– Stereogum

Sheer out of Simi Valley, CA are debuting a new track titled “Cursed Again” onBrooklynVegan. The song appears on the band’s forthcoming debut LP,Uneasy, out digitally and on limited edition cassette on November 20th via The Native Sound.

Part shoegaze, part 90s-alternative and grunge, Sheer formed in the summer of 2014, quickly becoming a staple in the greater LA scene,

The band channels an earnestness redolent to that of mid-90s emo and indie rock, while primarily occupying a reverb-induced space suggestive of Galaxie 500 and The Jesus And Mary Chain.

While Uneasy introduces the band as one with a kinship for catchy, pop-informed melodies, their focus relies most heavily on building evocative and emotive soundscapes. 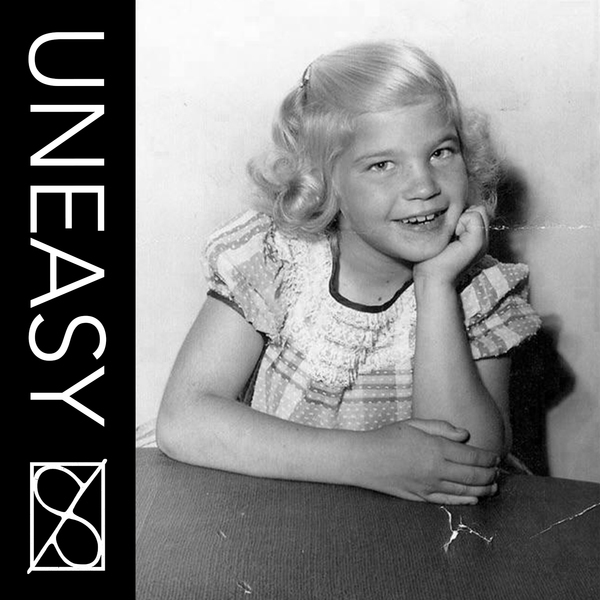