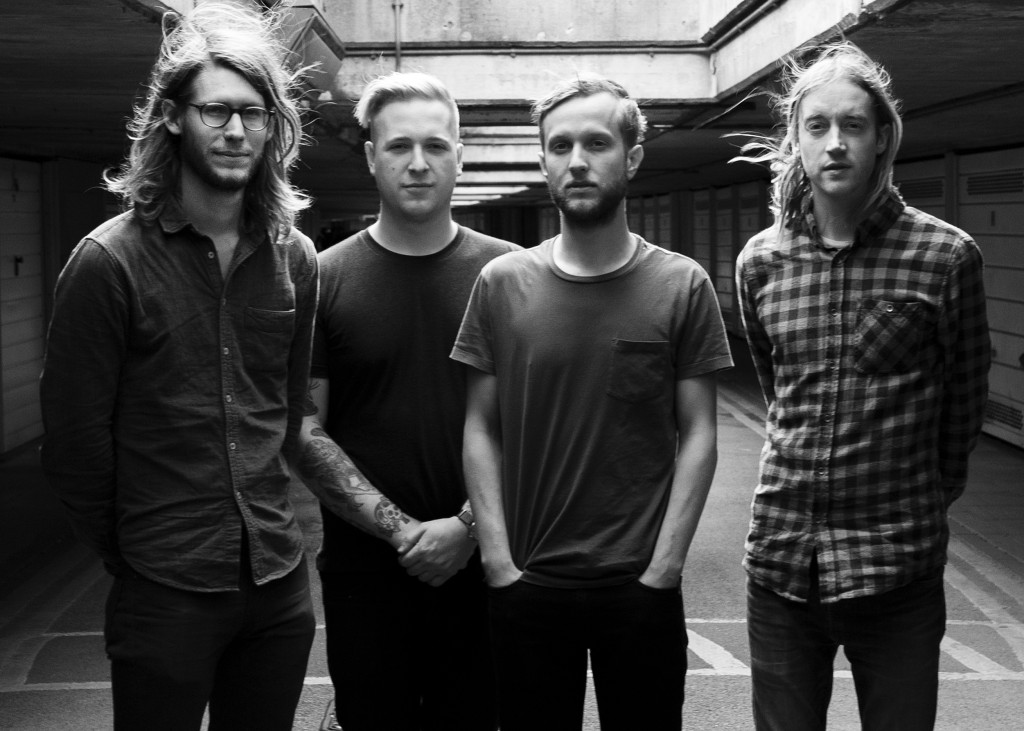 Screening November 1st in Select Cities in the US,

La Dispute have shared a preview for their new feature-length documentary titled Tiny Dots.  Directed by Niall Coffey, the documentary will receive advance screenings in select US cities on November 1st, all dates are below.  The  new trailer can be seen HERE.  Pre-order for the documentary, which is officially out online on November 2nd at 8pm EST and in stores December 4th is now available at http://www.ladisputemusic.com/.

La Dispute will also embark on a headlining US run in November with support from Envy, Wildhoney and Pity Sex on select dates and an appearance at Austin’s Fun Fun Fun Fest. Tickets for all shows and documentary screenings are on sale now at http://ladisputemusic.com/tour.  Following their US tour, the band will also tour Brazil in November (all tour dates below).

Watch the video for “Woman Reading”