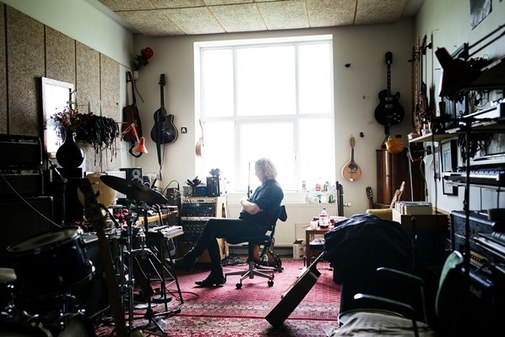 KRISTIAN HARTING’S NEW TRACK “SHIP OF FOOLS” SETS SAIL
AS SUMMER OF CRUSH LP NEARS RELEASE ON OCT 30TH
As Exile On Mainstream prepare for the release of Kristian Harting‘s impending solo LP Summer Of Crush, a new single from the Danish experimental singer/songwriter, “Ship Of Fools” is now streaming.
This dynamic new single from the voyager’s new LP is one of the few tracks with a steady and driving percussive edge, the track surges with a wealth of steadily consuming layers of synth and a pulsing extraterrestrial guitar tone. Speaking about this particular song, Kristian Harting writes, “’Ship Of Fools’ is about abusing yourself in a system you know is bad for you but still fascinates and attracts you to a degree where you are willing to compromise yourself to be part of it. About knowing the world is on the brink of ecological disaster and you are still traveling around in airplanes, pouring plastic in the waste and eating pesticides. It’s about the driving force of Western capitalism fuelled by money and power, glam and cocaine, seducing and enslaving people and nature. I’m not a saint. I’m caught up in it. It’s everywhere I go. I try to breathe freely but everywhere are exhaust pipes.”
SET SAIL WITH KRISTIAN HARTING’S “SHIP OF FOOLS”
While Kristian Harting’s debut solo LP, 2014’s Float, melded ethereal song-writing deeply inspired by Western lo-fi pop, Mali blues and avant-garde folk, on Summer Of Crush the songwriting process instead channels, in his own words, “Motown meets metal meets Morricone.”  Kristian recalibrates towards a more pop-orientated approach, and the resulting album oscillates between dreamy picked guitar, lovely clean vocals steeped in melancholia, and synth-laden dance tracks.
Working over a sustained period of time to shape sketches into lucid sound collages, the twelve tracks were written, played and recorded solely by Harting himself. Armed with his guitars, loop pedals, a foot-operated synth and analogue electronics, his work in Summer Of Crush is a series of captivating, emotional and at times, disconcerting, trips – intimately composed and sparkling with vivacity. The collection of influences that feed in to these songs are as widespread as the stamps on the Danish born musician’s passport.
Summer Of Crush is set to be released via Exile on Mainstream on CD, LP and digital platforms worldwide on October 30th. Physical preorders are now available here.  Kristian Harting will heavily support Summer Of Crush on stage, the album to be accompanied by a serious set of live shows and a large European tour in early 2016. Stand by for tour dates to be announced in the coming days, meanwhile we’ll leave you with some more background about Kristian Harting…
Kristian Harting started young, playing in thrash metal bands such as Avoid in the early 90’s, before progressing further into songwriting and alternative noisy pop, forming bands including Dr. Berg, Solskaer and Tomato. He’s since worked with renowned musicians such as Jacob Krogholt (Rising, Bjoerst, Withering Surface), Mick Grondahl (Jeff Buckley, Beth Orthon) and Jesper Bo Hansen (Anne Linnet, Ida Gaard) in addition to producers Kim Hüttel (Sort Sol, The Sandmen) and Magnus Groth (Sort Sol, Kira and the Kindred Spirits). In 2004, he formed DreamJockey with Mads Beldring and Jakob Falgren, and released the album Wake Up Rock (Tone Tribunalet) in 2006, before evolving into a duo with Mads Beldring for their second LP, Earthquakes, Religion and Heartaches (Divine Records, 2011). In recent times, Harting has toured across Europe extensively with Future Islands — who recently returned again to play two sold-out shows alongside him at the Vega venue in Harting‘s hometown of Copenhagen — and with Exile On Mainstream labelmates Conny Ochs and Friedemann.
www.facebook.com/kristian.harting
www.mainstreamrecords.de 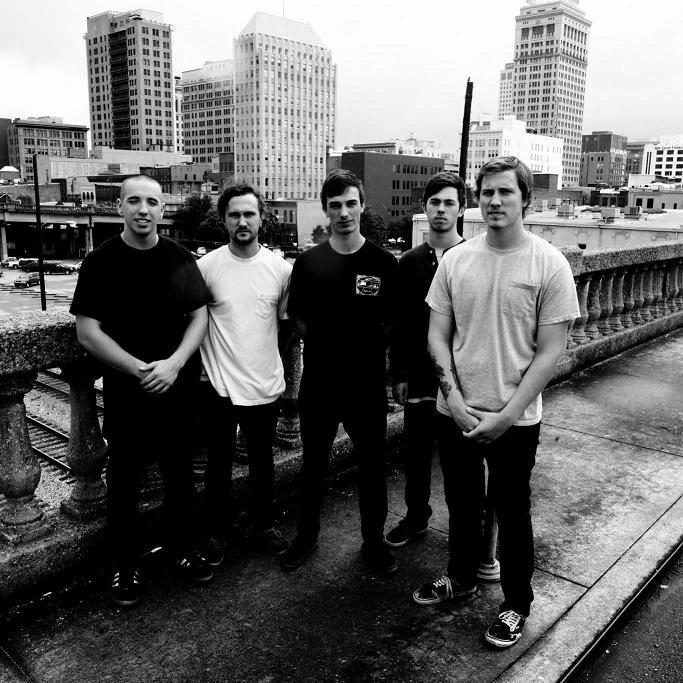