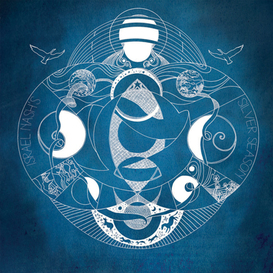 “The next player on a continuum that stretches from CSNY and Gene Clark to My Morning Jacket and Jonathan Wilson. An unambiguously terrific album” ★★★★ UNCUT