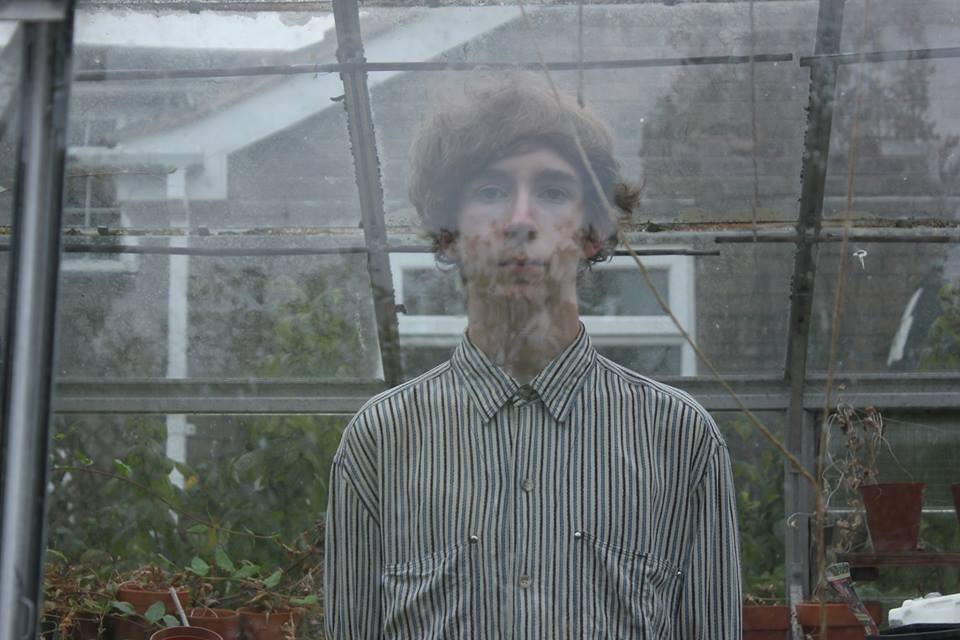 Let us introduce you to a local talent, simply bursting with potential. Hailing from rural Herefordshire, 18 year old unsigned  Dexter Henry Millest is an act worthy of your full attention.

Dexter‘s complimentary vocal range captures a unique and soulful delicate essence. At only 18 years of age, Dexter is already proving unstoppable, with his songwriting efforts and creativity constantly improving, this artist can so easily capture something so sincere and tender. Drawing inspiration from artists such as Ben Howard and Marika Hackman, it’s fair to say Dexter is making waves within his chosen genre and creating something to call his own.

Who Knows Best is a strong and compelling release from the act which saw light earlier in the year. The track and his song writing talents has cemented Dexter solid press coverage, from air play and a live session for BBC Hereford + Worcester’s Introducing show, to a slot at Underground Festival in association with DIY Magazine in Gloucester.

Listen to the track streaming in full below-

Dexter Henry Millest‏ knows exactly how to combine the atmospheric ambience with a touch of honest folk and we look forward to supporting this artist and to see the world of musical opportunities that await for this passionate artist. 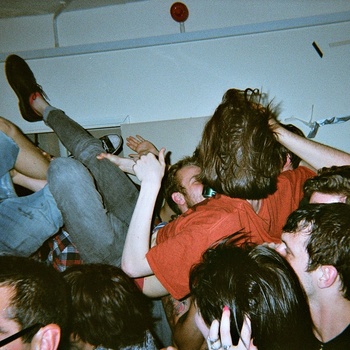