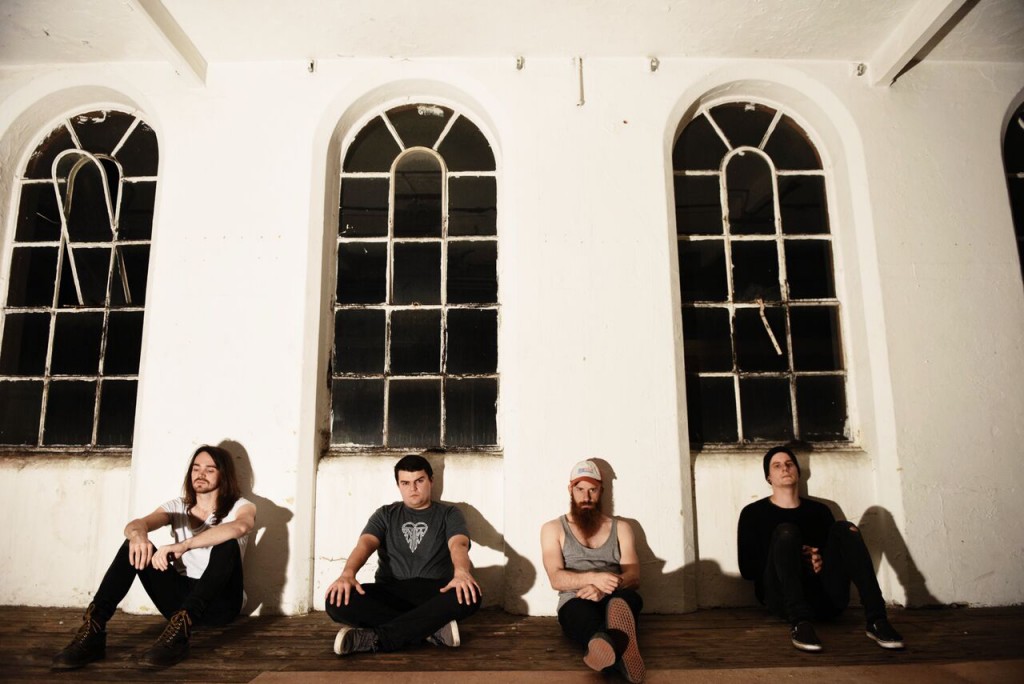 No messing, Heck have released their first video under their new name since leaving Baby Godzilla in rock’s history books for The Breakers, and it’s savage.

“When someone pitches a “performance video” in the HECK video think tank, they are generally met with stony faces and rolled eyes. Music videos are a chance to show more creativity visually. Straight up performance generally say fuck all except “this is what we look like playing our song” which, you know, is great and all, but is worth about 10 seconds of your YouTube time before going back to watching compilations of people braining themselves whilst trying to surf an ironing board down a main road.

So basically, if we’re going to pitch a performance based video to the group it had BETTER be good. This time we somehow ended up with a BBC wildlife camera crew, a nuclear lighting rig and a motorised robot buggy camera thing that came from the future; much to us all sporting the inimitable HECK “how the fuck did we get here” bewilderment.”

Our end product was something that mimicked the absolute abhorrence of what is probably our nastiest, most pugnacious song to date. The music is a punch in the face and the video is the spinning headache that follows.”