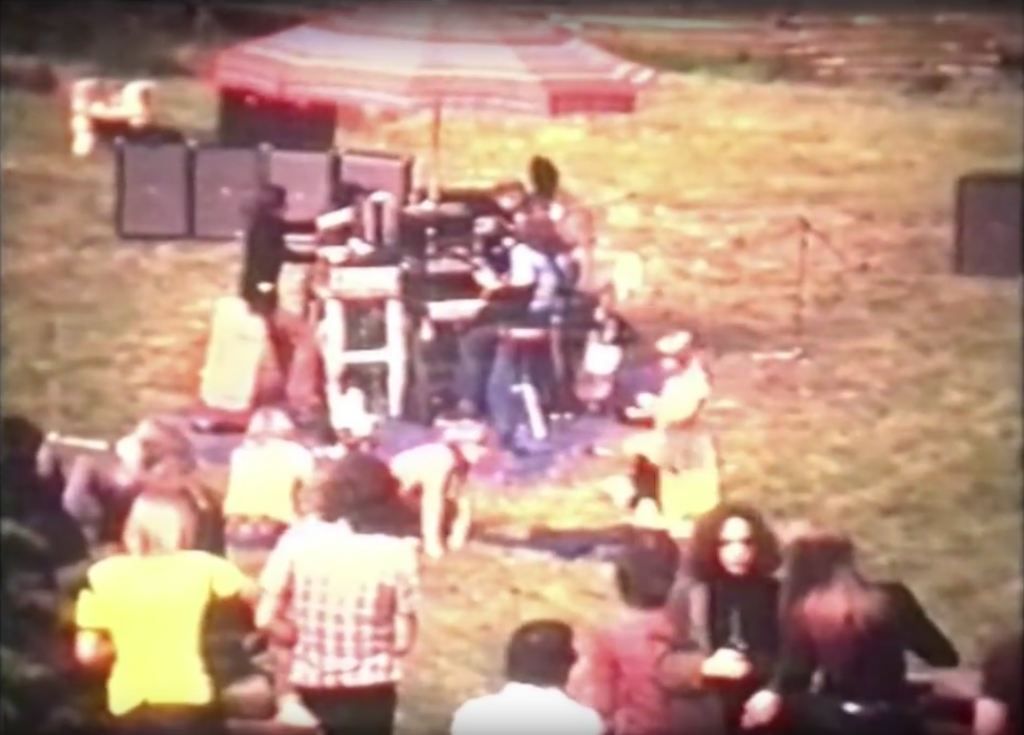 On Friday 23rd October Grönland Records are proud to release

A five disc box set that includes the entire Harmonia back catalogue and one disc ‘Documents 1975‘ of previously unreleased material.

The box set includes all the available recordings ever made by Harmonia. Also included in the box is a lush 36 page booklet with unreleased photography, a Harmonia live poster using original artwork, pop-up artwork presenting Harmonia HQ in Forst, Lower Saxony, Germany and download codes for all the songs in the box set.

In addition to the release Grönland are proud to share a video teaser of Harmonia‘s first live show filmed in the garden at Forst. The video has never been seen in public before and is suspected to be the only live footage of Harmonia from that period.