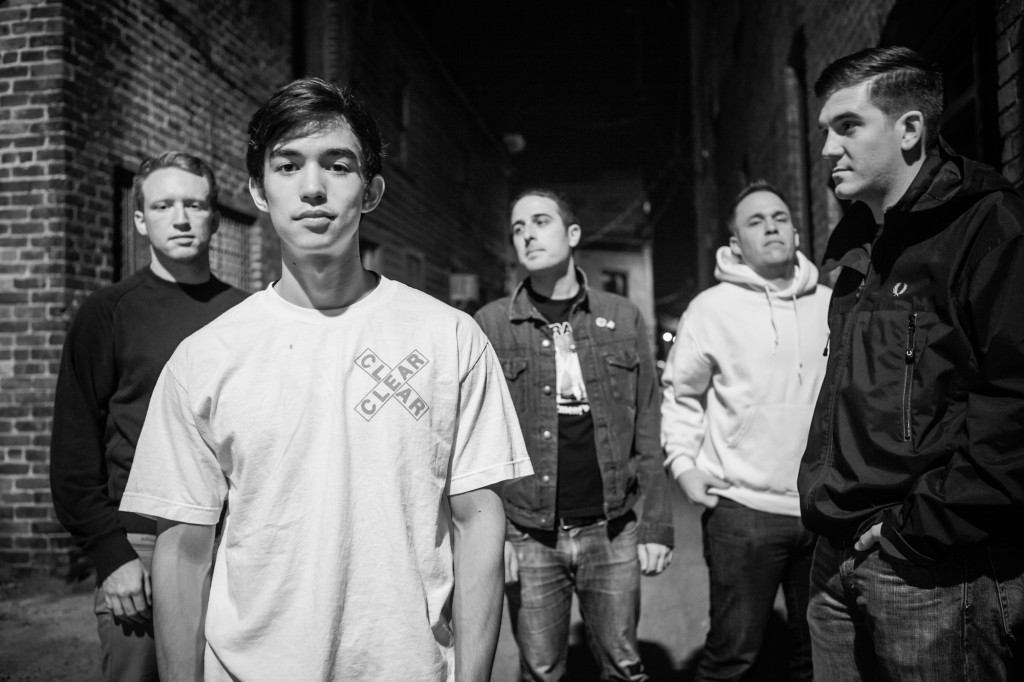 “Nothing Less” EP Due Out in February on REACT! Records

The time has come. Maryland’s Mindset have announced the initial details about their final release and plans to call it a day in 2016. Entitled “Nothing Less,” the EP features three songs that serve as a perfect final chapter in an already impressive catalog of poignant and powerful hardcore anthems. REACT! Records will unleash “Nothing Less” in February 2016.

To coincide with this final EP, Mindset will perform a string of shows through the end of 2015 and into 2016. A handful of shows are already confirmed, with more in the works and details on their last show to be announced soon.

Ev Wivell, the band’s singer, had this to say about these plans: “We’ve always been very meticulous in how we operate as a band and this final chapter is no different. This is something we’ve been planning for a long time. We’re proud of what we’ve built together and we’re excited to share these last songs and go out on a high note. We’ve created a final tour schedule that will allow us to play some of our favorite places one last time, and hit a few that we’ve been neglecting, so keep your ear to the ground for details to be announced.”

Where we stand, no regrets. Everything and nothing less.

Biography:
Formed in 2008 by a group of friends with a shared love of meaningful hardcore, Mindsethave undertaken one of the most enigmatic and genuine paths as a band in recent memory. Their devotion to the DIY spirit has seen them release two EPs and the remarkable “Leave No Doubt” LP through their own REACT! Records, a name now synonymous with passionate and honest hardcore / punk. Despite having members spread throughout DC, Virginia, and Pennsylvania, they continue to call the undeniably ripe Baltimore scene their home. From this base of operation, Mindset have taken their energetic live shows and heartfelt, socially conscious message throughout the country and world, with one last run of shows expected in 2016 to conclude their impressive time together.

SIR WAS shares new single “No Giving Up”. Album ‘Holding On To A Dream’ due Sept 20th via Memphis Industries and UK tour this November!