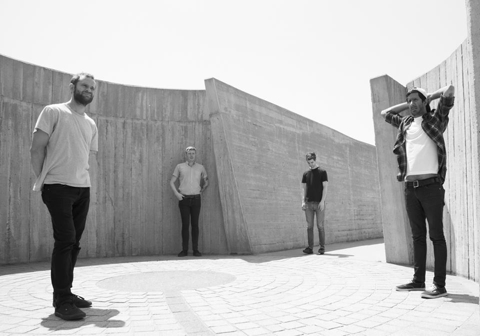 Canadian noise-rockers Greys are streaming their upcoming Repulsion EP today via Stereogum. Officially out October 30, 2015 via Carpark & Buzz Records, Repulsion is now available for pre-order from Carpark in the US and from Buzz in Canada as well as on iTunes and is limited to 300 physical copies.
Listen to Repulsion on Stereogum
(http://www.stereogum.com/1839863/stream-greys-repulsion-ep-stereogum-premiere/mp3s/)
Greys will embark on a short stint with Buzz Records label mates Fake Palms at the beginning of November before heading out on a longer North American tour with Indian Handcrafts later in the month (all tour dates below).

The band released their debut full-length If Anything in 2014 via Carpark and Buzz Records to hearty praise from outlets such as Rolling Stone, The Line of Best Fit, Wall Street Journal, and Stereogum. They spent much of the following six months touring extensively throughout North America and Europe, opening for Death From Above 1979 and playing festivals such as Iceland’s Airwaves and Primavera Club.

“Greys manage the difficult task of breathing ecstatic life into a three-decade record collection worth of hardcore, post-punk, emo, and art rock while sounding utterly vital” –The Line of Best Fit 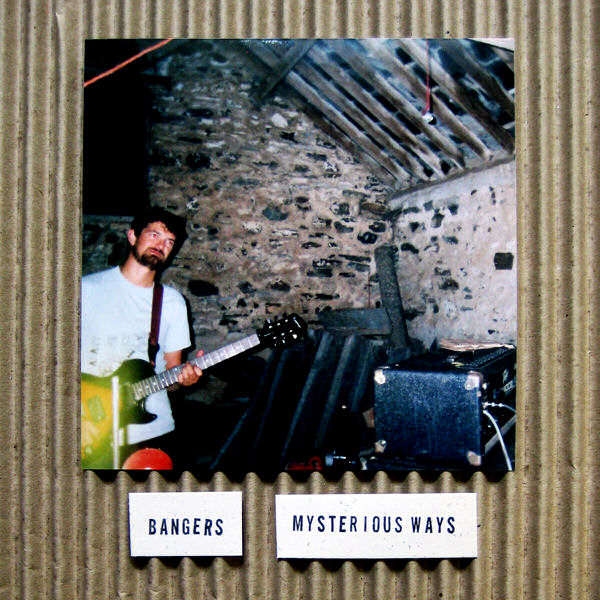