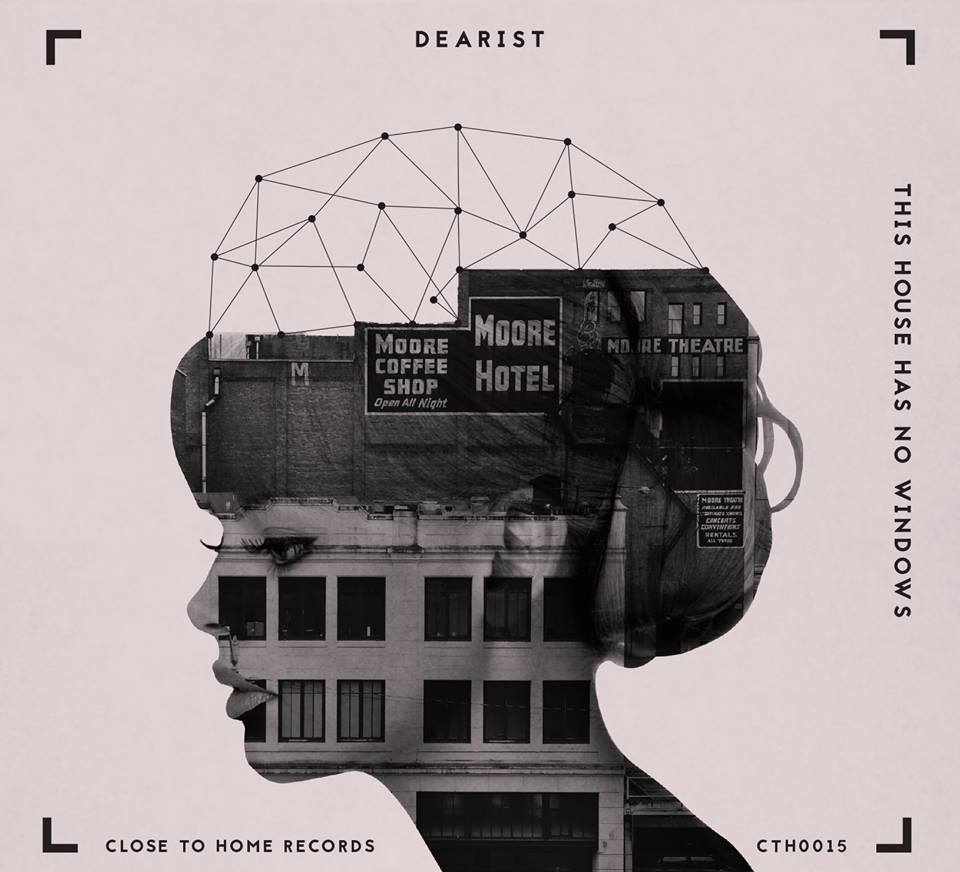 Download Full Album For Free Or Purchase on 12″ Vinyl

“A storming statement of intent” – UPSET Magazine
“…will really put Dearist on the map. Keep an eye on this dynamic quintet – they’re going to be huge.” – Punktastic
“The album is going to blow people’s minds…this is sick” – Alex Baker, Kerrang Radio
“A more intense direction…plenty of momentum going forward” – AlreadyHeard
“Do not forget the name Dearist, it’s going to be heard everywhere very soon” – Toxic Online [10/10]
“Like Blue Oyster Cult swallowed up by Balance and Composure – speaks volumes” – Ourzone Magazine [7/10]
“There’s absolutely no reason why they shouldn’t fly” – The Soundboard [8/10]
“Unpredictable, addictive and thoroughly impressive!” – RamZine [4.5/5]
“A great debut that will definitely find a comfortable spot in our albums of the year” – AmpKicker [9/10]

Wolverhampton based quartet DEARIST are pleased to announce that their debut album ‘This House Has No Windows’ is streaming in full and available now for free download via Southend-on-Sea independent label Close To Home Records (Faux, Sneeze, Tilde, Of Us Giants, Walleater, Great Sale Day) official website.

The album is also available to purchase on 12” vinyl now HERE – the 12″ is limited and numbered out of 100 on 180 gram heavyweight black vinyl.

Dearist are also pleased to announce they will be hitting the road on a short run of UK dates in November with Leeds pop punks Calls Landing – front man Adam Binder commented on the news: “We’re super excited to be playing with Calls Landing and we are so stoked to be getting out and playing these songs finally. We’ve been working on the record long enough now – it’s time to get out there and thrash these songs out on stage.”

Formed in the sleepy midland city of Wolverhampton, the band started out as a studio side project for Kyoto Drive’s Adam Binder but quickly became his main focus. Completing a live line up in 2014 recruiting fellow Kyoto band mate Mitch Davis and long-time friends Chris Tucker and Mike Ingram, they began bulking out some of the existing song ideas Binder had laid down to create their debut 7″ single ‘Get What You Want’ released last year.

The album is the perfect introduction to their progressive, British take on the likes of American pioneers Fugazi, Rival Schools and Thursday, the latter of whose front man – Geoff Rickly – took a personal interest in the band on hearing ‘Get What You Want’ when scouring acts for the launch of his new label Collector Records; not a bad seal of approval for such early days.

A phrase as broad as emo doesn’t quite encapsulate the scope of Binder’s writing – to describe it as “emotional” would be selling it short, rather this is truly emotive and dynamic rock music with an anxious intensity that bubbles below the surface, a sense of suburban unrest that brushes uneasily up against the sprawling of concrete and the claustrophobia of modern inner-city life. 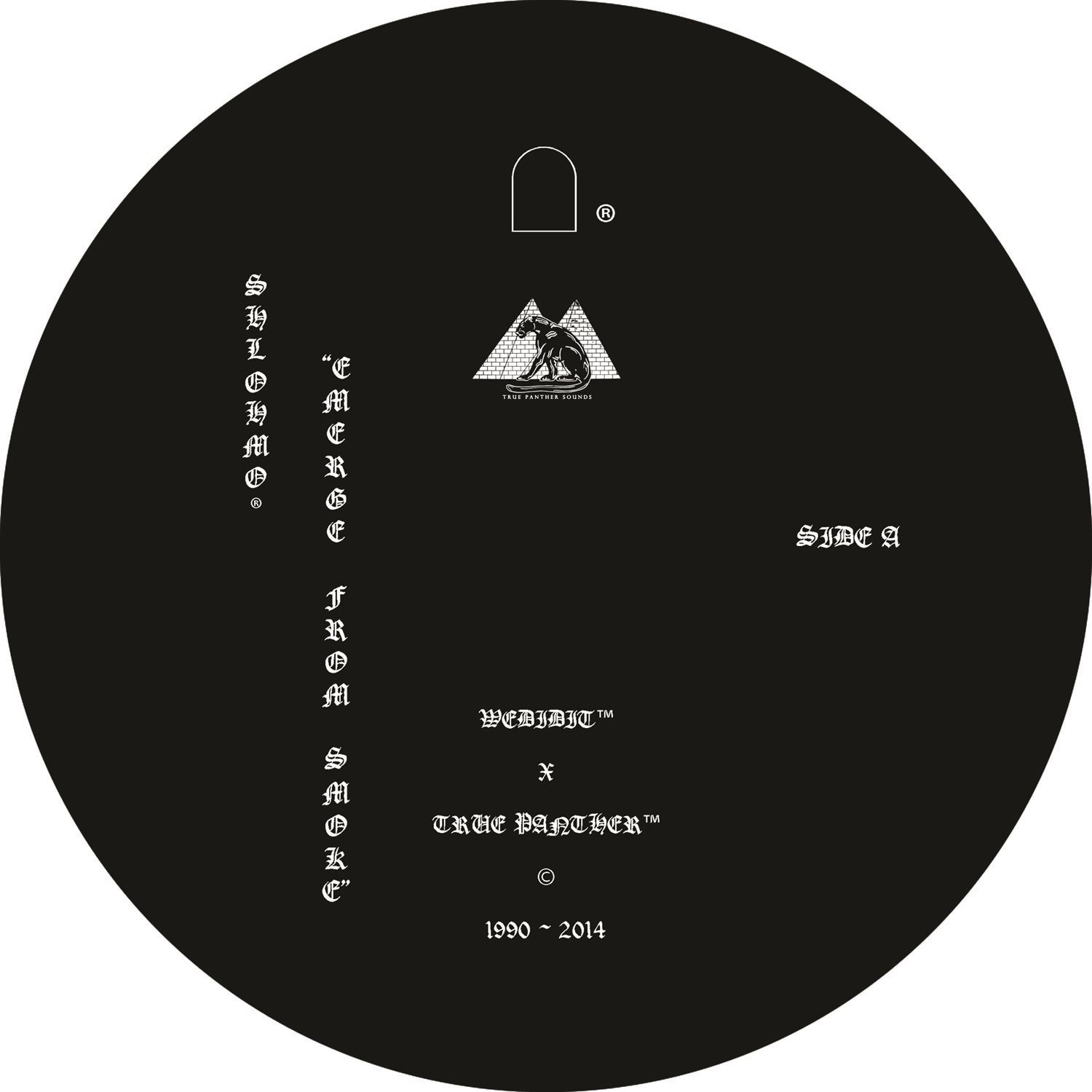