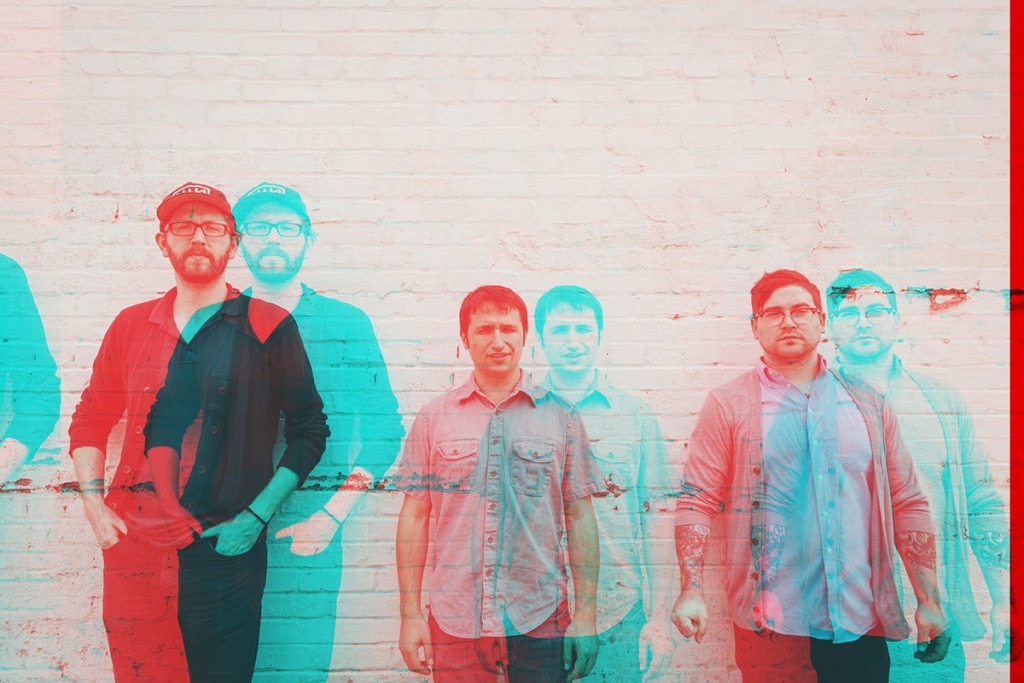 “Blue EP” Due Out November 13th on Funny/Not Funny Records

Washington, DC fuzz rock trio Polyon are excited their blistering space odyssey single “Reserve” with PopMatters. The opening track from band’s upcoming Blue EP, their second release and first for Funny/Not Funny Records, due out on November 13th. Polyon are one of the burgeoning DC scene’s finest bands and undoubtedly the cities fuzziest and spaciest DIY band… bringing their signature “mutant space debris” to our nation’s capital since 2013. The band are busy lining up tour dates throughout the East Coast in support of the record (dates can be found below) and look forward to bringing their immersive live show on the road. Inspired by the “space rock” sound of the early 90’s, Polyon play an overblown version of the genre, thick with fuzz and delay, an otherworldly mix of buried melodies and blistering distortion that fit perfectly together, with a crushing beauty in their unwieldy guitar tones.

PopMatters premiered “Reserve,” saying “Part Low, part Hum, part Spiritualized, Washington, DC’s Polyon create a rich and enthralling brand of fuzzed-out slowcore”. Speaking about the song, Polyon’s Ryan McLaughlin (guitar/vocals) shared, “Sure, the song sounds sad, but it’s really just kind of a warning to not lose self, you know? Like, stay true or you’ll regret things. It’s just me giving myself advice as I get older and decisions become more important.”

“…the title track “Blue,” which serves as a perfect introduction to what the band’s sound is all about. They take their cues from fuzzy bands of the past, but distill their best elements into something undeniably catchy and fun. Throughout the song, the textures and tones on the guitar match up with the wavy reverb on the vocals succinctly. Listening to the song puts you in the place of the tiny astroman on the cover, bouncing through moon mountains, presumably watching the great world spin” – Noisey

Washington DC’s POLYON is simply a fuzz rock band influenced by massive amounts of toxic space debris and a love for the 90’s.  Starting with rock’s most atomic element, the hook, guitarist and vocalist Ryan McLaughlin (Typefighter, Joy Buttons, Pash) enlisted the help of weirdos Brandon Korch (Monument, Shat Shorts) and Adam Lake (Mass Movement of the Moth) to enforce drums and synthesizers into this kaleidoscopic vision.  The end result is heavily layered and textured, taking lush walls of pop rock and stretching them across 90’s influenced grunge and sludge rock atmospheres.