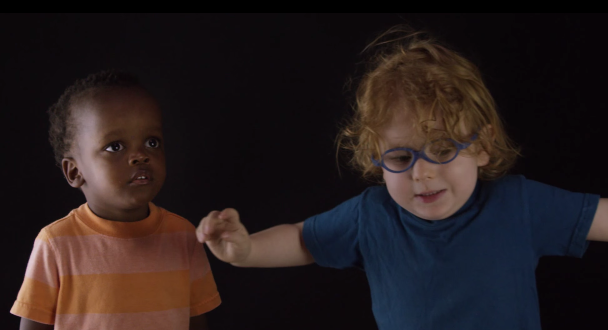 Touring with Lightning Bolt this November

Equally at home in the DIY scene and the contemporary art world, Dan Friel has been at the forefront of musicians who create dance music with a clear affinity for the extremes of noise, punk and metal. The music that he creates with his Yamaha Portasound is rhythmic, joyous, and officially kid-approved, as evidenced by the joyously bouncy music video for “Rattler“, taken from Friel‘s forthcoming album Life (out 16th October) that premiered over on WIRED.
The video created by Philip Leaman and Zoie Omega, perfectly matches the sentiments set forth by Friel on Life, which is full of moments that are frenzied and epic but also sweet, idyllic, and fragile. Watching it you can’t help but smile, even if you have the coldest heart.

Dan Friel will be touring Europe this November with labelmates Lightning Bolt. Full list of dates are below. 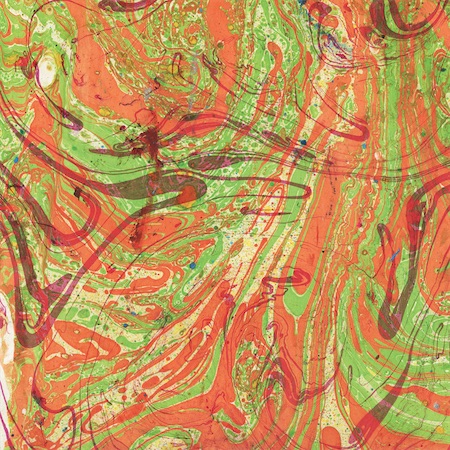 BIG|BRAVE SHARE THE VIDEO FOR “SOUND” FROM THEIR FORTHCOMING ALBUM ARDOR; DUE OUT SEPTEMBER 15TH VIA SOUTHERN LORD; PLUS TOUR DATES ANNOUNCED