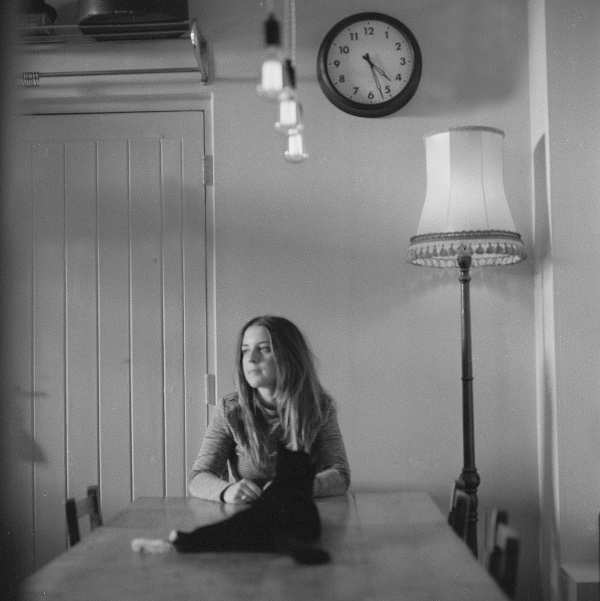 “… a rough-hewn work that leaves a devastating emotional blow” Clash

Charlotte Carpenter has unveiled the gruelling new video to her track ‘Wasted’, taken from the forthcoming EP The Fault Line, released 13th November 2015.

It’s a gruelling visual to accompany the feelings behind the song. Charlotte says: “I wanted visually to show myself in a vulnerable position to coincide with the inspiration of the song; I put a lot of trust and faith into someone who disappointed me and at times I felt out of control of my own career, slowly feeling weathered and without hope. I wanted the video to show the aftermath of a situation where someone had been taken advantage of and how that can slowly make you feel like you’re losing your mind.”

Charlotte Carpenter is a young musician armed with an electric guitar and an innate story-telling prowess. She recently came off a tour with Marika Hackman and has also played alongside George Ezra and Ethan Johns and has had support on radio from Lauren Laverne and Huw Stephens.

The Fault Line EP is available via 13th November via Let It Go Records. Pre-order now via iTunes.