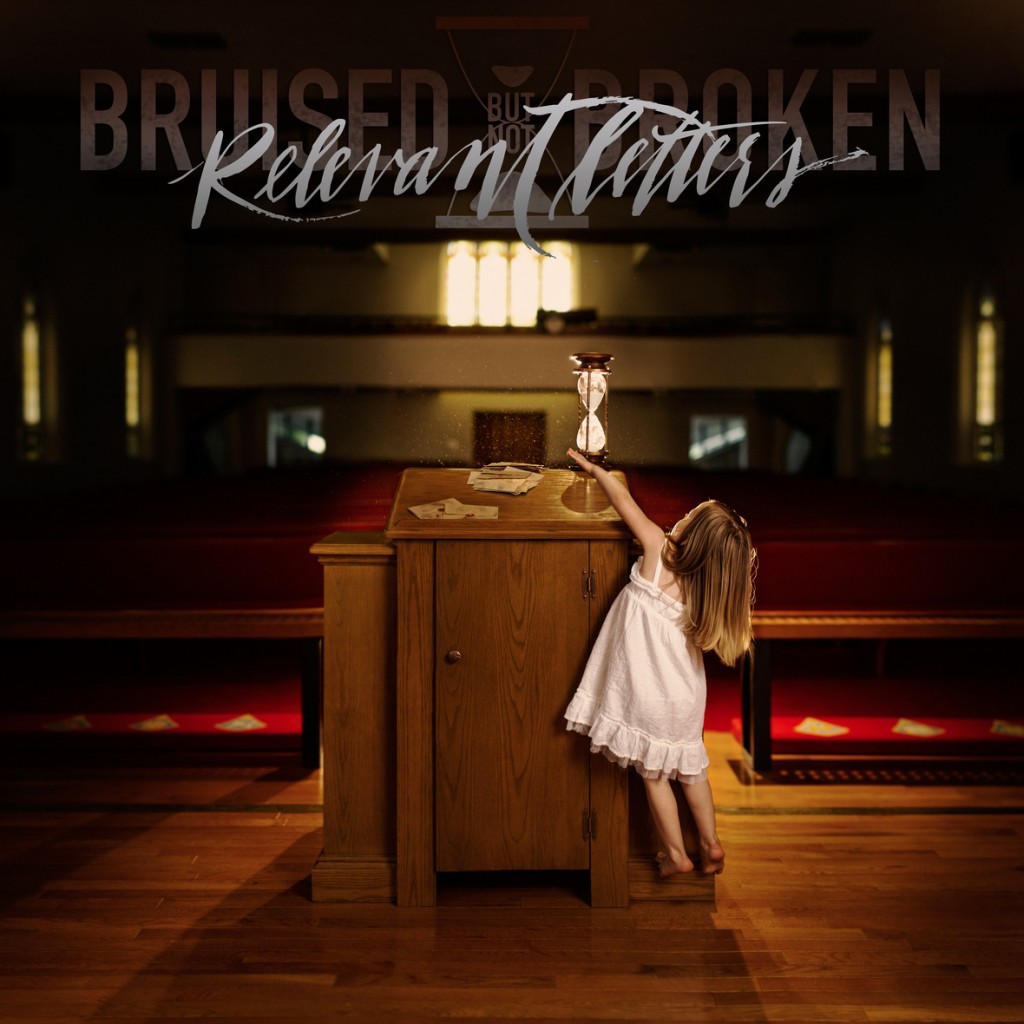 Charlotte, NC 5-piece Bruised But Not Broken, (who earlier this year were selected as one of ‘100 Bands You Need to Know in 2015’ by the editors of Alternative Press Magazine) will release their long-awaited sophomore LP ‘Relevant Letters’ on.October 30 via Standby Records.

The video for the title track is debuting today on the Standby Youtube channel. Pre-orders have also launched in the label webstore and on iTunes.

The concept album was produced by drummer Matt Bentley and mastered by Kevin Newland.

The band says, “It’s very exciting to finally be able to release what we’ve been working on for the last year. Relevant Letters in it’s entirety is a story – following a character through events of spiritual warfare, anxiety, trial, triumph and redemption. Each song represents it’s own piece of the story, the character, and each person listening. The single and title track of the album, “Relevant Letters”, sets the stage and demands the options for those walking through the story. “So will you fight, or will you flee?” With great excitement, we give you Relevant Letters!” 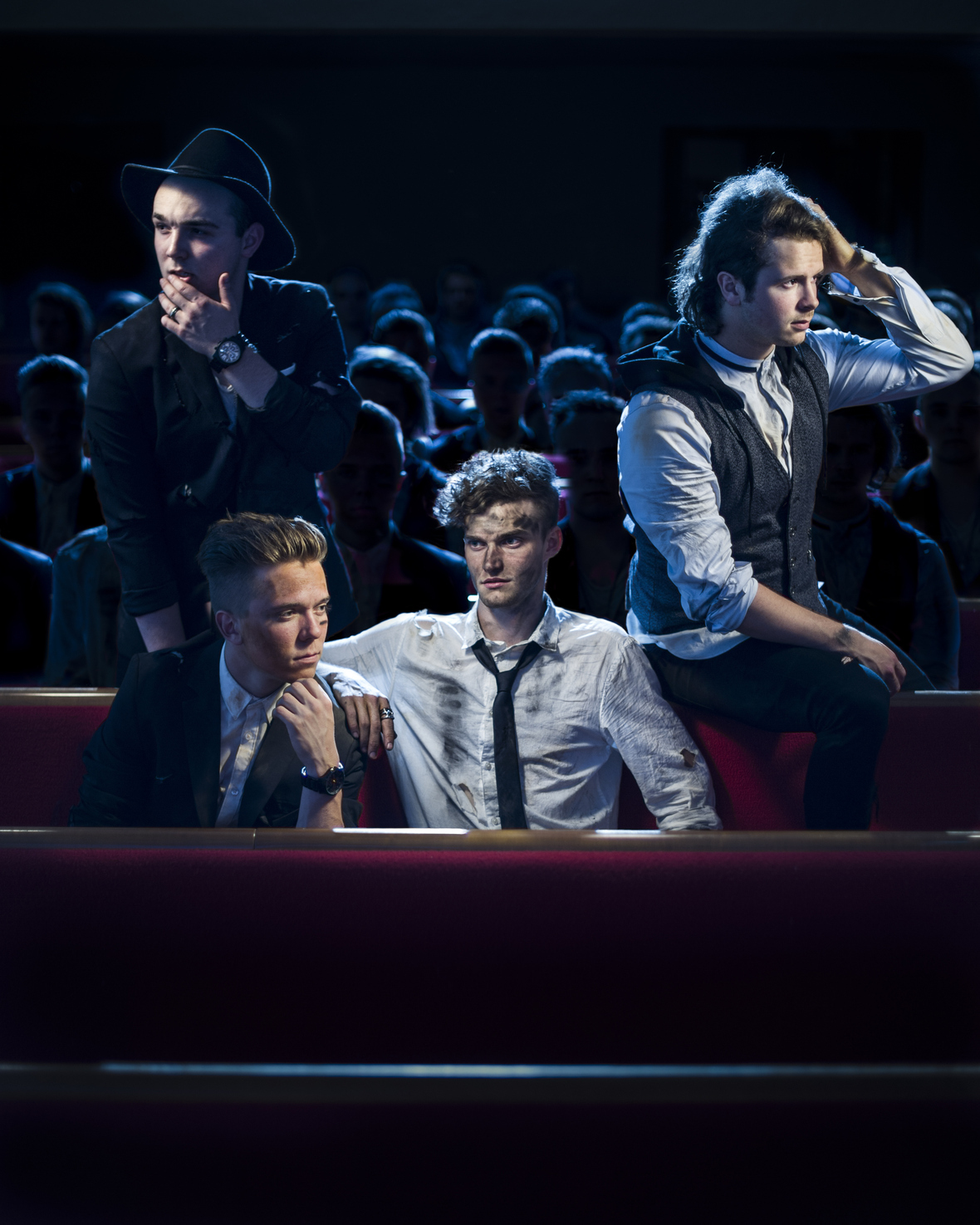 3. Fight Through The Night