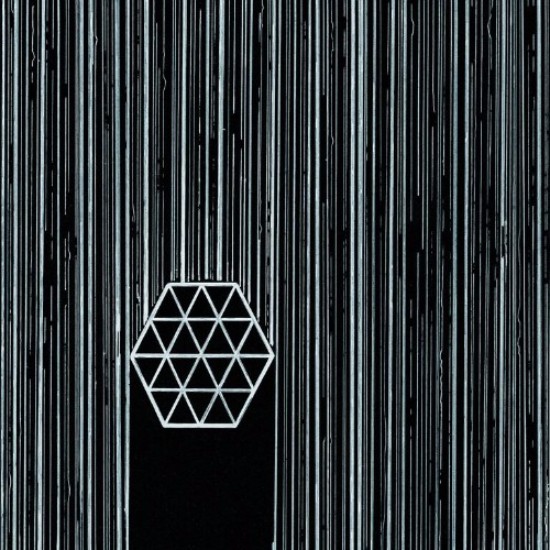 Art-pop daydreamers Tessera Skies have announced the upcoming release of new single Such Great Heights (Raindrops). The single is the follow-up to June 2015’s critically loved Out of Sight, which was described by Complex as “genre-bending” and prompted The Guardian to highlight them in their 6 North East bands to watch out for in 2015.

Coming from collective backgrounds in speech, sound, science, classical and jazz, Tessera Skies create music that transcends multiple genres, blurring the lines between pop, ambient, and orchestral positing the band as a must for fans of Sigur Ros, Guillemots and Wild Beasts. Since their conception, Tessera Skies have received critical acclaim for their previous releases including a nod for Soliloquy of an Astronaut as Simon Raymonde’s (Bella Union) Track of the Year (Times Culture Magazine). Their widely acclaimed single Milieu, produced by Nick Mason (Pink Floyd), also appeared as part of the Roundhouse 30/30 in conjunction with EMI & Generator. Previous single, Droplet, also received high praise from tastemakers across the country, CLASH calling it “a powerful, dramatic piece of work”.

Having recently performed at 6Music Festival and headlining the Sage Gateshead in the North East, and already receiving airplay from Radio 1, BBC Radio 2, 6Music, BBC Newcastle, and Amazing Radio, the trio is proving to move from strength to strength in 2015.

Such Great Heights (Raindrops) paints a question of personal inconsequence. Like trying to comprehend the number of stars in the sky, Such Great Heights muses with the number of people there are, and were before you, and will be after you. Of all those people, with individual ideas and aspirations, is it possible to follow your dreams? The song takes the listener into a world of pitter-pattering synths that gradually envelop you into a powerfully driven final chorus set against sweeping guitar lines, synthesisers and the emotionally-charged vocals of Mark Broughton.

Tessera Skies’ Such Great Heights (Raindrops) will be released on 16th October via North Base Records and in conjunction with Amazing Label Services.

Catch Tessera Skies performing live on 14th October with Little Comets and many other North East greats to celebrate 10 years of the O2 Academy, Newcastle.