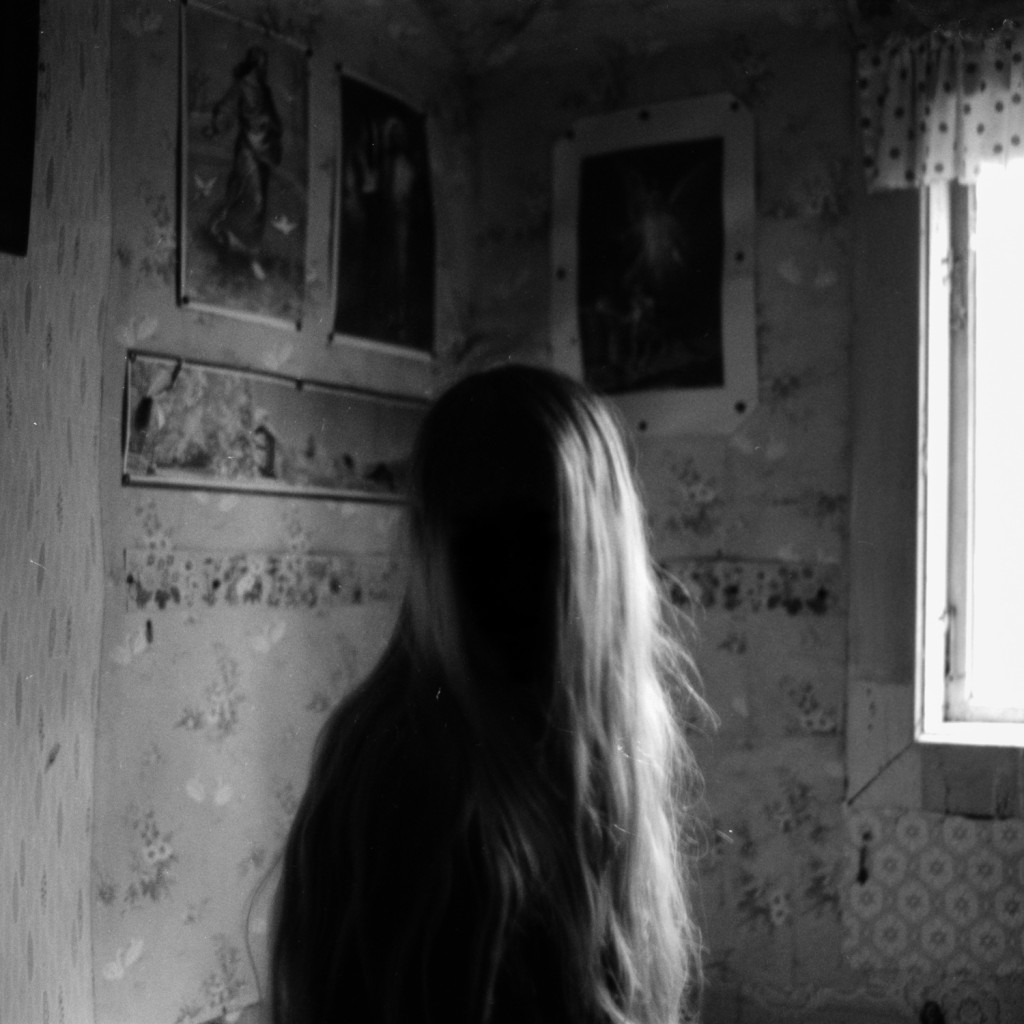 “Stunning, immensely immense, harrowing at times and yes, quite awe-inspiring” – Dangerous Minds
“A very impressive piece of work” – Stereogum (on Come Wander…)
“A thing of monstrous beauty and bombast” – NPR (on Come Wander…)
“As inspiring as it is overwhelming, careening and evolving with an intense array of depth of complexity” – The 405 (on Come Wander…)
“Her music has become even more ambitious, darker and more fascinating” – Louder Than War (on Come Wander…)
“An atmospheric monster” – Classic Rock (on Come Wander…)
“Fantastical tales of myth and fury, delivered in a towering voice that flits between hushed confessions & howling damnation” –Guitar & Bass Magazine

Following high praise for the colossal first taster ‘Come Wander With Me/Deliverance’, Anna von Hausswolff today shares a second glimpse into the dramatic & enthralling world of new album ‘The Miraculous’ (Nov 13, City Slang). She has also announced a string of live dates, including a show atLondon’s Oslo on December 8th.

‘Evocation’ demonstrates the drone-led power & majesty captured to such beguiling effect on this album, with Anna’s soaring vocals slicing through the dense swathes of a 9000-pipe organ & murky guitars.

She explains: “Evocation is a poetic journey into a memory. It’s about trying to understand a place better by remembering its history. It’s about the terror, fascination and beauty that comes with the recollection of the past.”

The video is equally evocative and was directed by Anna’s sister, Maria von Hausswolff.

Back in August, coinciding with a show on The Royal Festival Hall’s mammoth pipe organ, Anna von Hausswolff shared the first taste of ‘The Miraculous’. Ten minutes of doomscapes, ethereal darkness and monumental drama in the fearless ‘Come Wander With Me/Deliverance’, a cover of a song by Jeff Alexander & Anthony Wilson which ended up with a whole new song built onto it as it developed during live performances.

This magnificent instrument’s unusual features – built-in glockenspiel, vibraphone, celeste and percussion, as well as what von Hausswolff describes as “a screaming bird sound” produced by “pipes half covered in water” also further broadened the record’s aesthetic. In total, five days were spent recording the majority of the album’s substance live with it and her band, Ulrik Ording (drums), Joel Fabiansson (guitar), Karl Vento (guitar) and Filip Leyman (synthesiser, also the record’s producer). Afterwards, they decamped to Gothenburg for a further month’s work, before mixing it Filip’s studio.

Anna von Hausswolff has spent the majority of time since the release of her last album Ceremonytouring the world and playing special shows in very special settings such as the Lincoln Cathedral, in England’s East Midlands or the Town Hall during the Sydney Festival as well as headline tours, including China, and opening for bands such as Efterklang. She also recently lent vocals to the Royal Swedish Opera House’s ballet of A Midsummer Night’s Dream as their sole vocalist.

The Miraculous will be released on City Slang in Europe except Scandinavia, where it will be released through Anna’s own label, Pomperipossa Records. Other Music will release it in North America. Pre-order link for all territories: http://smarturl.it/avhmdpo

The Miraculous tracklist:
1. Discovery
2. The hope only of empty men
3. Pomperipossa
4. Come wander with me / Deliverance
5. En ensam vandrare
6. An Oath
7. Evocation
8. The Miraculous
9. Stranger