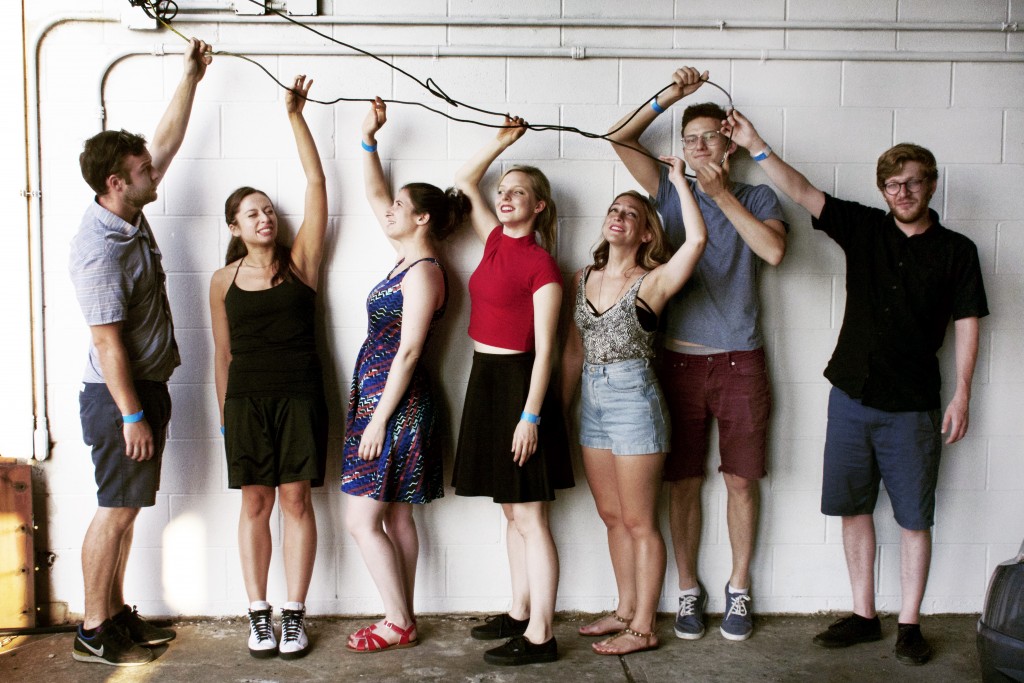 All Boy/All Girl are sharing a live video of their new single “Andrea Amati” and the song’s accompanying interactive website today via The Line of Best Fit. A stand alone single, “Andrea Amati” was recorded during the Trophy EP sessions, offering a rather epic journey into the band’s chamber pop bliss. Mixing experimental structures with acoustic arrangements and boisterous vocal harmonies, the New York based septet create pop on their own terms. Undeniably unique, All Boy/All Girl fuse together elements of folk, orchestral pop, and a sense for the theatrical over top a wide array of strings and dynamic elements. The band kick of their run of East Coast tour dates tomorrow and have announced an additional performance at Brooklyn Bowl in early December. All dates can be found below.

Speaking about the band, The Line of Best Fit shared, “all boy/all girl thrive on complexity, crafting carefully orchestrated pop songs that blend the lush arrangements of like-minded outfits such as Typhoon and Mother Falcon with the operatic lyrical storytelling of Coheed and Cambria or The Decemberists.

The live video captured here, recorded at New York’s famed Mercury Lounge, is a perfect example of the band’s “a place for everything, and everything in its place” ethos; each member knows their role, building on the others without distracting from the intricacies that make “Andrea Amati” one of their finest works to date.”

All Boy/All Girl’s Nicholas Rahn shared his thoughts about the song:

“The story of Andrea Amati (the luthier credited with building the first modern violin) was of real interest to me, as I am an instrument builder myself, and an admirer of the old-world craftsmanship employed by Amati and his peers.

I was inspired by the ingenuity of the processes they invented and endured, and so I wrote the song to tell their story. The song was recorded using some of my own instruments, including Danielle’s electric Ukulele, which is seen in this performance.”

To coincide with the release of “Andrea Amati,” All Boy/All Girl have launched an interactive website for the single, http://amati.grindselect.com/, a must see accompaniment to the single. Speaking about the interactive website, Kyle Stetz, the label’s web designer who is most well known for creating Typedrummer, shared,

“The interactive site aims to capture the emotional tone of the song by placing listeners in the world of Andrea Amati, the renaissance-era inventor of the violin. It provides a small window into an enormous canvas composed of paintings that blend in disorienting ways. The relatively slow speed of navigation demands some patience but rewards users as they stumble upon striking and intense moments of humanity.

The candle-like lighting of the piece takes advantage of the Web Audio API, which allows us to pipe the song’s audio data into the visuals in real time.”

all boy/all girl is a musical outfit consisting of seven members of various genders living in New York City. Emanating from under the concrete of the Lower East Side, they’ve built a headquarters for themselves in a vacant cellar beneath a pawn shop. The septet had it’s beginnings as a duo consisting of vocalist/ukulelist, Danielle Lovier, and double bassist, Nicholas Rahn. The couple began playing covers on the streets of Philadelphia, modestly posed behind an open ukulele case as they drew significant crowds. After moving to New York in the summer of 2012, they assembled the unlikely unit now known as all boy/all girl, putting to tape five original arrangements in a self titled EP released later that year.

The most obvious distinction of this band is the acoustic nature of their instrumentation. Composed of two female vocals, guitar, ukulele, drums, viola, cello, and double bass, their sonic domain is constructed entirely from mechanical oscillations. However, if one accepts the band on this singular characteristic, one misses out on the electric nature of their music. The group’s sound is grown out of a passion for experimental music, and executed with the grandeur of musical theater, complete with a weirdness all their own.

all boy/all girl’s debut LP, Tiny Iglesia, was released in late 2013 and led to supporting tours through the United States and Europe. At home, the band regularly performs at venues such as Webster Hall, Le Poisson Rouge, The Bell House, Rough Trade, Brooklyn Bowl, and Baby’s All Right.

In March 2015, all boy/all girl unveiled their latest efforts, an EP titled Trophy. Mixed by experimental rock/noise purveyors, Machines With Magnets, and described by WNYC as a “unique and winning sound that showcases [all boy/all girl’s] burgeoning talent”, the new material is simultaneously spacious and intricate; both thoughtful, and forthright in its execution. Lead single, “Glitters”, is the most exuberant the band has sounded, with Danielle’s vocals shifting from delicate purrs to possessed rasps and shrieks over tense strings and driving drum fills. It’s apparent that all boy/all girl have entered a new musical space in their tireless pursuit of pop music. 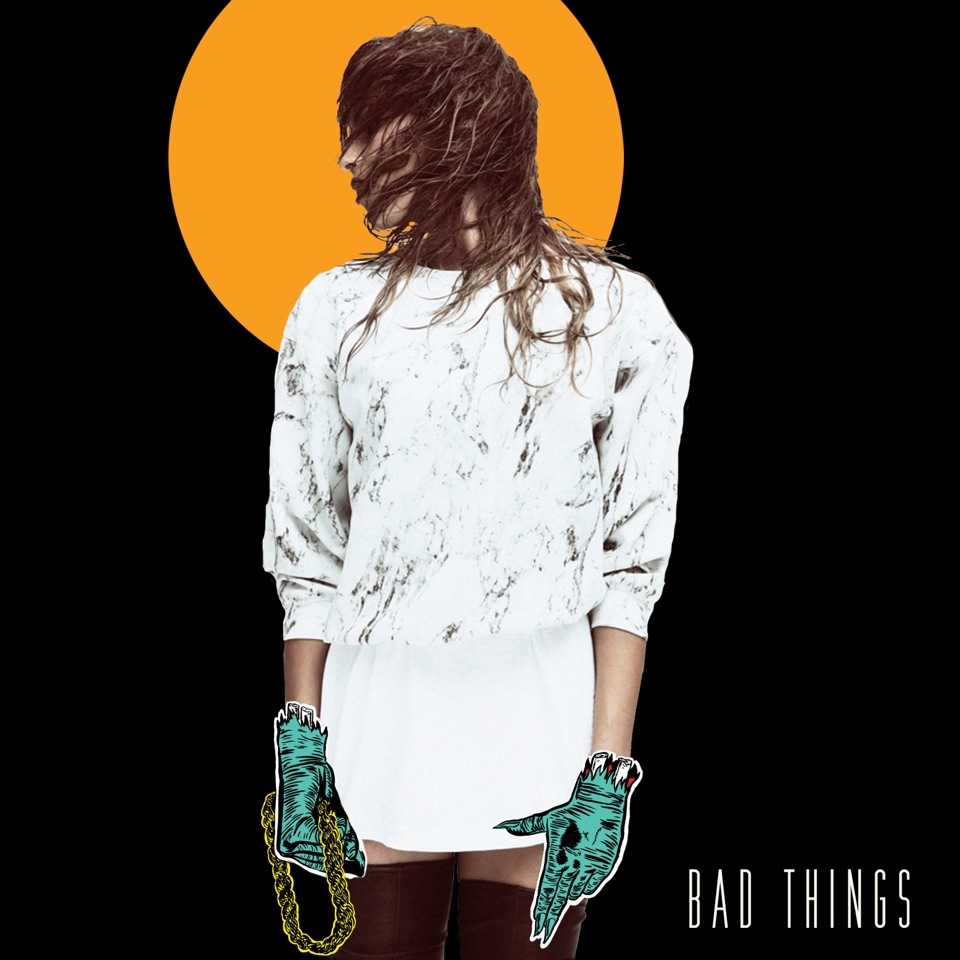