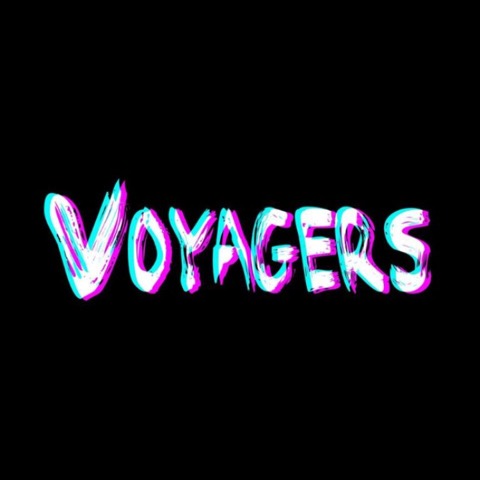 “With the release of their debut track, Voyagers’ door is open, and behind it lies the promise of a very bright future’ • When the Gramophone Rings

Voyagers is the brainchild of Rich Turvey and Tom Longworth. Known as producers for Radio-loved acts like Clean Cut Kid, Darlia, Wiley, VITAMIN and Rymez, the duo have created their own outfit which sees the same sonic conquering as their productions paired with an individual song-writing nous channelled through various talented guest vocalists.

Their new track titled ‘Higher’ is a pulsating and upbeat synth-rock number with the added vocal muscle of Glass Caves’ vocalist Matt Hallas.  A Dermot O’Leary favourite and with a strong live following Glass Caves saw their

debut album ‘Alive’ land in the record store top 40 as a self-release last year.  A strong contrast to the mellow feel of the first Voyagers track the fist-pumping energy of the track exhibits the versatility of Voyagers as songwriters and producers to bring a sonic class to every style they play.