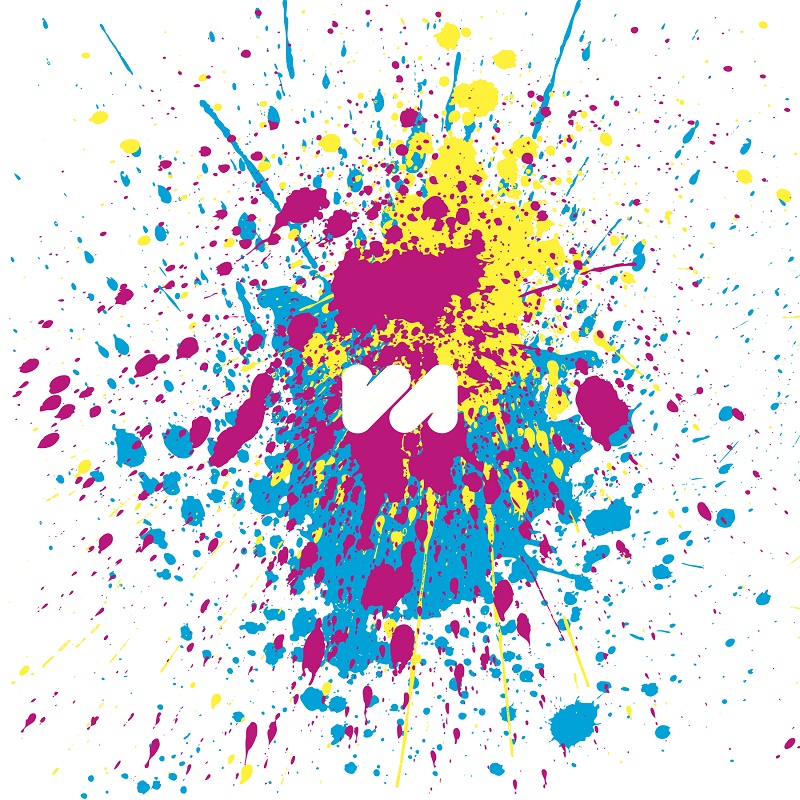 What the press are saying:
“All razor-blade guitar lines and sharp shifts in dynamics, it’s a bludgeoning assault of ideas. Outrageous.” – CLASH
“Really shaping up into something, and if post-rock’s your thing, then this is unmissable” – PROG
“Glasgow quartet deliver an almost immeasurable amount of power and prowess” – GoldFlakePaint
“So ruthlessly euphoric, so relentlessly magesterial, they can only win the crowd over” –The Skinny
“These guys aren’t just on to something exceptional, they are exceptional” – 7-bit Arcade
“A highly energetic effort but also a highly intelligent one” – Heavy Blog Is Heavy

Glasgow instrumental post-rock quartet VASA are pleased to share new track ‘Poseidon’s Kiss‘ today following its premiere with The Skinny. This is the latest cut to be taken from their debut album ‘Colours’ set for release on 16th October 2015 and already being touted as one of the most anticipated post-rock debuts of the year. You can see the artwork and track-listing for the album, also revealed today, below.

“Poseidon’s Kiss is the last song on our album ‘Colours’ and serves as a glimpse into how our band’s sound has evolved as well as a look into where we are progressing to as a unit” comments bass player John Niblock “The track will come as a surprise to those who have been listening to us for the last few years as the lead up to the finale of the track can only be described as “dance-y” but there is still the usual crushing post-rock vibes that we are known for. Poseidon’s Kiss is one of our collective favourites on the album and is a track that we feel has a sound that encompasses not only the usual post-rock sensibilities but has a very genre-spanning feel to it. It was the perfect way to end our album ‘Colours’ and we are immensely proud of it, as we are of the whole album.”

Already picking up comparisons to the mighty And So I Watch You From Afar, Adebisi Shank, Maybeshewill and Explosions In The Sky, this explosive and frantically inventive album goes one step further and turns sub-genre conventions and clichés on their head with a healthy injection of Celtic-influenced roots and a frenetic, dance-y infectious energy that’s hard to refuse.

The band hit the road in October for a run of UK/EU headline tour dates with support from fellow Glaswegians Mountains Under Oceans, including a hometown album launch show at The Old Hairdresser’s in Glasgow (full dates and poster below).

On the tour, John says; “We don’t know any other languages, and we’re going to all these other countries. I think being an instrumental band is interesting in that sense; you can go to any country and anyone will understand what you’re doing. I just think that’s cool. I’m looking forward to that kind of thing. It makes it a lot easier to make friends; that’s my favourite part about playing music…It’s really cool being able to connect with people from other countries, that may not understand what you’re saying, but if you like each other’s music – it works out.“

Since forming in October 2011, the quartet have seen early coverage from BBC Radio 1 gave way to tour dates with post-rock heavyweights such as Black Peaks, Deafheaven, Maybeshewill, TTNG and Brontide plus appearances at T in The Park and Wickerman Festival, with further live appearances scheduled and TBA later this year.