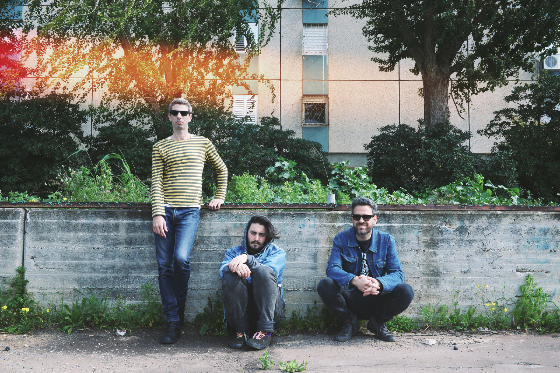 With their new album ‘Sinking as a Stone’ released in the UK next Friday, September 25th, Tel Aviv’s Vaadat Charigim have announced plans to tour the UK in October and give a taste of what to expect with a new live video.

The band will be playing their first ever UK shows on the dates this Autumn:

‘Sinking as a Stone’ is the 2nd part of the band’s “Tel Aviv trilogy”, with most songs describing or dealing lyrically with local bohemian states of mind. It is a record that swirls with potent emotions and, whilst representing the listless state of mind of it’s creators, is striking and absorbing, taking the listener on a journey of texture & mood.

Vaadat Charigim hint at influences from the likes of Ride and Slowdive but ultimately paint a story that is their own, injecting their own influences, a unique sense of intuition and all the aesthetic & rhythmic idiosyncrasies of the Hebrew language.