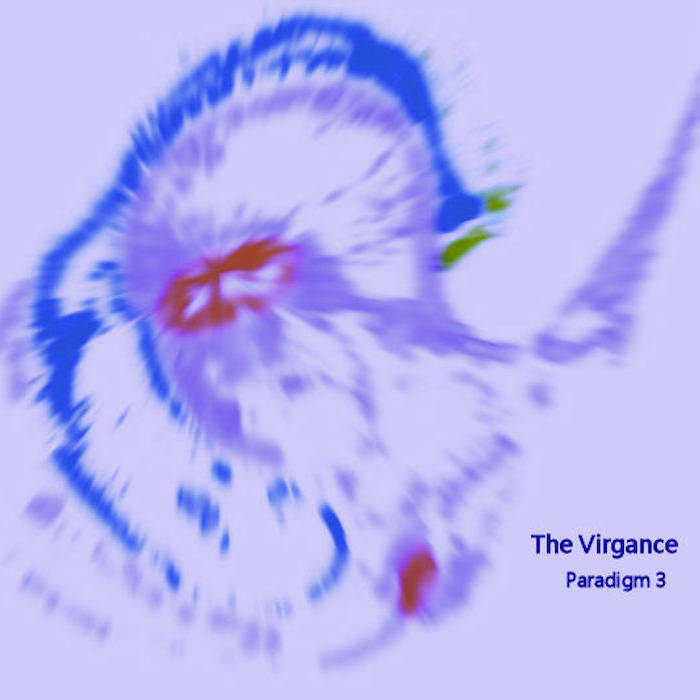 “The 8 songs on Paradigm 3 radiate reflectively and surge smoothly outwardly and inwardly with sweeping, saturated guitar suspensions and sublime female vocal sounds “Down The River” follows this melodious sonic flow and lifts it ever upwards towards the heavens” ~ Adequacy.net
“Instant love for a shoegaze fan…a brilliant album like this supports the fire of second-wave shoegaze burning” ~[sic] Magazine

“Intricately layered instrumental shoegaze that can float with serene ambience and fly with fierce intensity, often in the same track” ~ Echoes and Dust

On September 21, UK shoegazer The Virgance will be releasing “Paradigm 3”, his third LP in a little over 18 months, on the El Vals del Conejo label.  The Virgance is Nathan Smith, formerly guitarist with nineties UK indie band Ripley, which saw BBC Radio 1 and MTV Europe airplay, and co-producer of noughties electronica outfit Loveless. Smith’s first solo LP as The Virgance was ‘Lost Continent’, which was released in February 2014, followed by the ‘Hiko Shrine’ LP in January 2015. Both received critical acclaim in the shoegaze community and blogosphere.

Drowned In Sound recently featured this second album in their shoegaze highlights of 2015, alongside Swervedriver, writing “Hiko Shrine is one of the most beautifully constructed albums to grace the stereo this year, combining elements of ambient post-rock with errant, effects-laden melodies”.  The Virgance also got his first airplay on BBC Radio 6 Music a few weeks ago courtesy of The Tom Robinson Show and now Adequacy.net is premiering the first single from this LP ‘Down the River’.

‘Paradigm 3″ builds on the momentum gained from these first two releases, serving up a fresh cerebral road trip for shoegaze and post-rock fans to absorb. Smith demonstrates the strength of the album format as an art form and reminds us of the rewards of patient listening in this modern, digital age of instant gratification and short attention spans. This is perhaps the most balanced Virgance release so far, embracing the more emotional aspects of shoegaze while retaining some experimental rock attributes, as well as the aesthetics of both beautiful noise and ambient music.

As with his two previous albums, Smith’s distinctive, swirling guitar sound is at the forefront, in harmony, on all but one of these eight tracks, with synthesized, ethereal female vocal sounds and some of his most advanced drum work to date. Shauna McLarnon of celebrated dreampop duo Ummagma contributes some of these vocals, which meld into the texture of the first single ‘Down The River’. There are radio edits for three of these tracks, two of which were created by Ummagma.

Colchester-born Smith currently resides in rural Suffolk, where he crafted all three Virgance albums. “Paradigm 3” will be available through Bandcamp, as well as iTunes and streaming through Spotify, Rdio, etc.

“A one-man maelstrom capable of both extreme shoegaze squall and moments of serene beauty…what a beautiful, ferocious world Smith has created”  ~ The Active Listener
“A textured, visceral experience of instrumental drone, shoegaze and experimental noise” ~ Sounds Better With Reverb
“Intense barrages of guitar looped frenzy, counterbalanced with dazzling washes of ethereal bliss” ~ Backseat Mafia
“A beautiful concoction of distortion, synths and drums that will take over every frequency your speakers can produce” ~ The Equal Ground
TRACKLIST
1. 25 Years
2. Epiphony
3. Sequester
4. Moonolog
5. Saturnine
6. Down The River
7. Dissipate
8. No Return
Listen in full streaming below-
Keep up with The Virgance
Website | Facebook | Bandcamp | Twitter | YouTube | Soundcloud
Keep up with El Vals Del Conejo Records
Website | Facebook | Bandcamp | YouTube 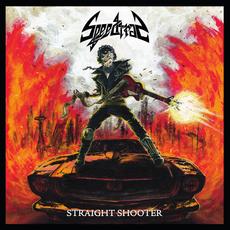