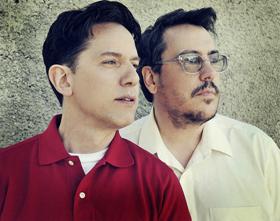 2015 may well prove to be the busiest on record in They Might Be Giants, and the intensity shows no sign of abating as the band announce their return to the UK for a string of dates in January and February 2016.

They Might Be Giants‘ last full-band show in the UK was a sold-out Shepherd’s Bush Empire in late 2013, however, the band, performing as a trio, thrilled a packed Rough Trade East for a one-off in-store show in July this year following a string of radio appearances on BBC Radio 2, 6 Music, Absolute Radio, BBC London and more.

From breakthrough low-budget videos to the world’s first downloadable album to audio and video podcasts to smart phone apps, They Might Be Giants‘ career has always been one of unlikely innovation. Now their most notorious innovation, Dial-A-Song, has been revitalized for 2015. Originally launched in 1983 from John Flansburgh’s Brooklyn kitchen via a consumer answering machine, Dial-A-Song let listeners in on the latest and greatest from the band years before their career took off on an international level.

With a new song posted every week, the 2015 return of Dial-A-Song in online form would be an extraordinary challenge by any standards. Not only have this year’s songs maintained an exceptionally high level of quality, every week has brought a new accompanying video. Following the release of Glean earlier this year the band are expected to announce details of the follow-up full-length very soon. 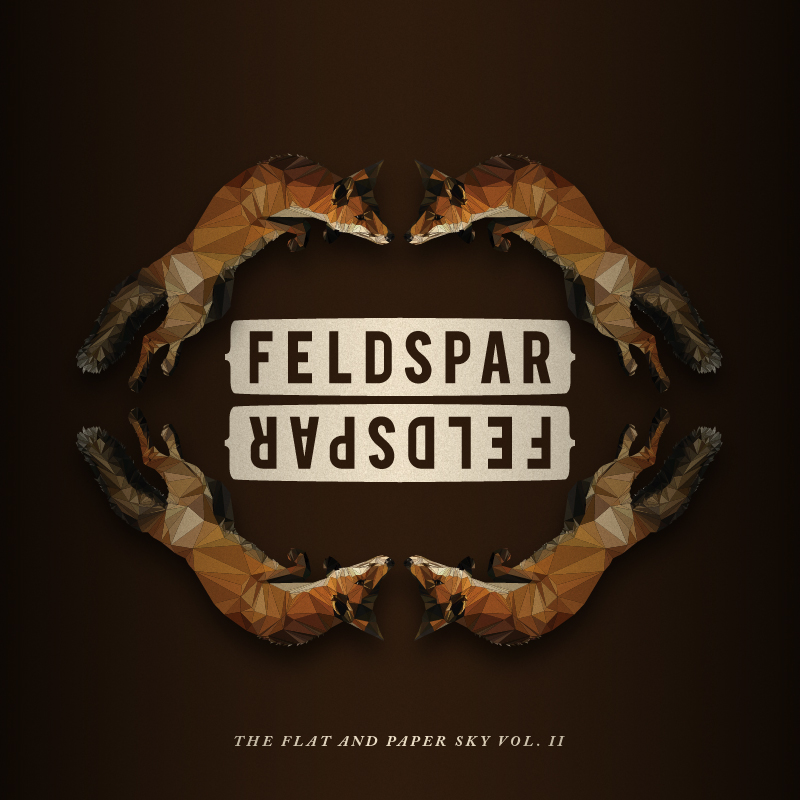