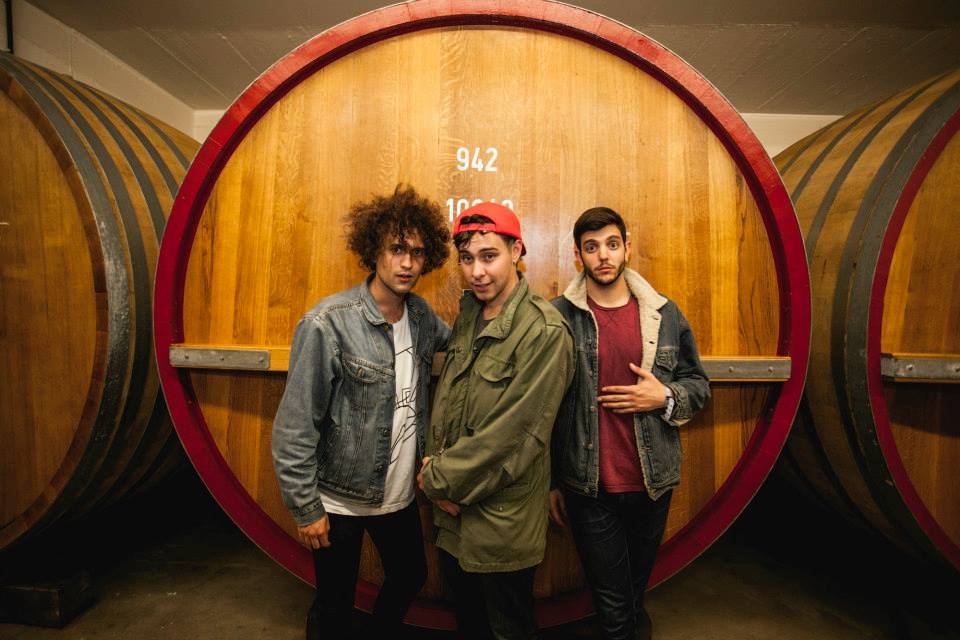 Unstoppable garage-surf party-machine The Parrots are heading back to the UK for a full tour this October. The Spanish trio caused a stir in the scene in recent months with their bewildering shows and their already sold out Weed For The Parrots EP (on Luv Luv Luv UK / Burger Records US) and are coming back for more.

The band will play 13 shows following the sweaty success of their London multi-venue residency at The Shacklewell Arms, The Waiting Room and The Lock Tavern at the start of this summer. All of these gigs were packed to the gills, with a memorable stage invasion at The Shacklewell. With that in mind, The Parrots will also be releasing a limited, exclusive 7” single that also marks the launch ofShacklewell Records, a newborn imprint linked to the Dalston venue and its pop-up record shop, Black Wax.

The vinyl will feature two early demos that are among the most celebrated tracks in their live shows,  ‘I Did Something Wrong’ (with more than 75,000 plays on YouTube yet still unavailable physically) and drunken show-closing chant ‘Somebody To Love’.

Don’t miss them live at the following UK shows:

Find The Parrots online at: