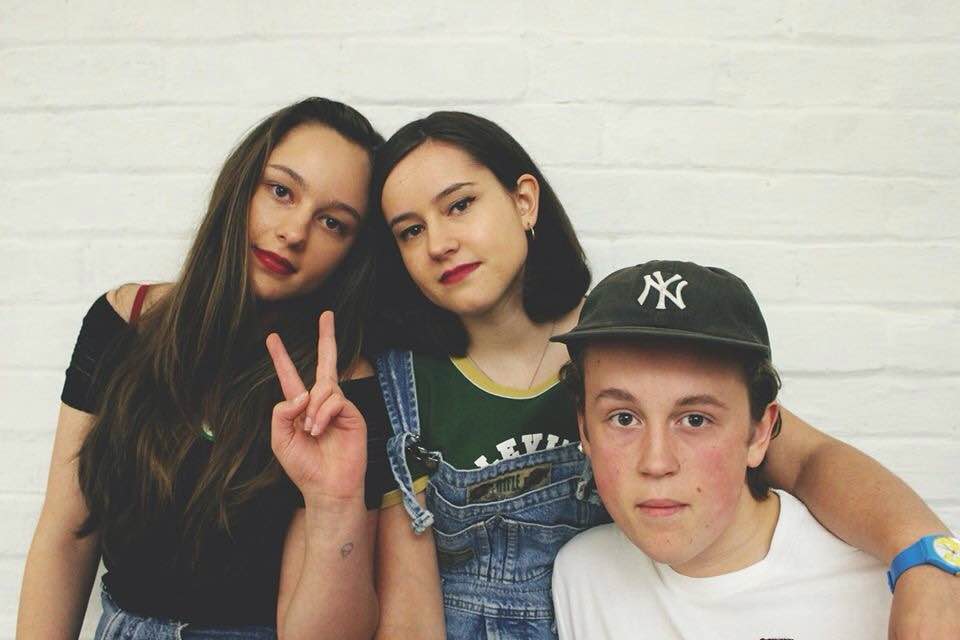 Halifax based three-piece The Orielles have announced the Northern leg of their new UK tour and a new single.

The Orielles have been garnering some major interest in recent months with their lilting harmonies, glistening guitars and punching basslines, following a summer blowing people away with their electrifying live performances at festivals including Dot To Dot, Live At Leeds and Liverpool Sound City, the surf-pop trio are ready to head out on a string of UK dates.

To coincide with the tour announcement, The Orielles have also revealed details of their latest single release. Their splendid new single ‘Joey Says We Got It’ will be released on 17th October 2015 as part of this year’s Cassette Store Day. The track will be released via Weiner Records on cassette, as well as being part of a very special cassette release by Alcopop! and Superfan99.  Cassette Store Day favourites Alcopop! have teamed up with Super Fan 99 for a unique release – as well as three acts from each label featuring on the release, they are also giving the opportunity for any band anywhere in the world to be included. They’re releasing 56 bands in total this Cassette Store Day, and The Orielles are one of them! The track will also be available digitally, and is their first single since ‘Space Doubt’/’Just Like Glue’, released in April last year.

The band have expressed their excitement over their new single release; “We’re really looking forward to getting involved with Cassette Store Day with this single and it’s also an added bonus that it’s our first release available in the US! The single itself is one of the newest tracks we’ve written so it’s still really fresh and exciting for us to play. We’re really psyched for people to hear it for the first time. We think that this track exhibits a wide range of our musical influences especially towards the end where we experimented with a few new sounds that gave the song a new vibe.”

The Orielles – made up of sisters Esme and Sid Hand-Halford and friend Henry Wade – formed after meeting at a house party, with the sisters only learning how to play their instruments after getting the band together. Keen advocates of DIY methods and following riot grrrl bands and California groups, The Orielles put their own stamp on their lo-fi influenced sound.

After receiving strong praise from NME, Steve Lamacq and Amazing Radio’s Shell Zenner, The Orielles have grown a strong following in Leeds, Manchester and their home of Halifax – but the trio are now eager to make noise in other cities across the country.

Towards the end of the summer, the band will be playing at Portmeirion’s Festival No. 6 and Ulverson’s Magic Orchard Festival. Later on in the year they’ll be playing at Manchester’s A Carefully Planned Festival, SWN Festival in Cardiff, and the Leeds leg of the recently revamped Beacons Festival, alongside Best Friends, Hannah Lou Clarke and Beverly. Amongst these festival slots across October and November, The Orielles will be hitting up venues in Hull, Sheffield, and Liverpool as part of the Northern leg of their upcoming UK tour, with Southern dates to be added soon.

The first wave of tour dates is as follows: 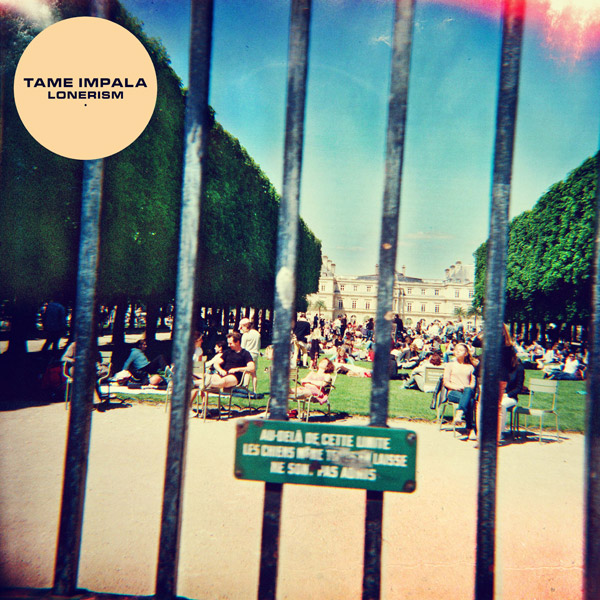