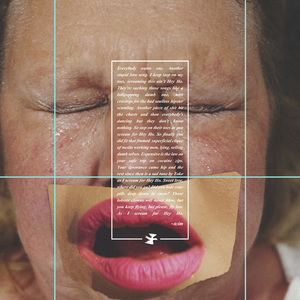 Following a violent and sudden finale at what became a legendary gig inside a Berlin cellar, The Culture in Memoriam dissappeared. Many mourned the silence, but we can all rejoice in what looked like a total wipe-out, turned into a rebirth.
The new album, ”History’s Dust” is a grand tribute to a free life, far from monotonous wage-labour and alienating assembly lines. A soundtrack to our revolution of every day life, were we can be swept away by passion.
The backbone of TCIM is hard-hitting honesty,  relentless politics and a cynical lust for love. Although bursting with full-blown instrumentation and pompous arrangements TCIM never loses it’s intimacy and naked nearness to its listener.
The latest album ”Rest in Pieces”, was hailed in unison by critics and audiences. The feministic single ”Sisters” obtained heavy rotation on Swedish national radio as well as on German radio. The band also got media attention with the single ”Jimmie”. TCIM also does frequent tours in Germany, Switzerland and Austria.
The first single from the album, ”Hey Ho”, was released a couple of weeks back to blog praise, and now we have the video adding a new dimension to the song. Instant classic!