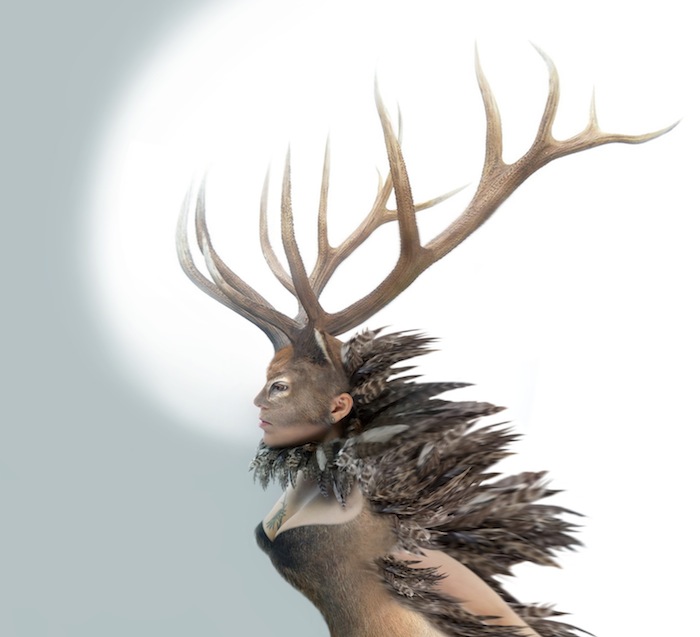 Inuit throat-singer Tanya Tagaq is set to return to the UK with her captivating live show with a free performance in Manchester on September 3rd. In anticipation of this, Tagaq has shared a remix by A.I. Zero of her album standout track ‘Uja’.

There will also be a free one-off masterclass led by Tagaq, which is open to all female musicians aged 11-24, before the show (tickets).

A.I. Zero takes the already genre-defying sounds of Tagaq and adds a new twist of dark, jolted electronics to create a play on the original that’s just as unsettling and just as ferocious.

‘Animism’ is one of the most startlingly rare, original, powerful and uncategorizable albums to ever break into Canadian popular culture, or any popular culture for that matter. The genre-defying work features Tagaq’s fusion of electronics, avant-garde composition, classical expressionism, Inuit throat singing and highly political undertones, underlining the struggle for Aboriginal rights in Canada.

Tagaq first appeared on Bjork’s Medulla (2004) album and was featured in a mesmerizing segment of that tour. She has gone on to collaborate with the world-renowned Kronos Quartet and her ‘Animism’ album won Tagaq the esteemed Canadian Polaris Prize in September of 2014 & won ‘Aboriginal album of the Year’ at this year’s Juno awards.