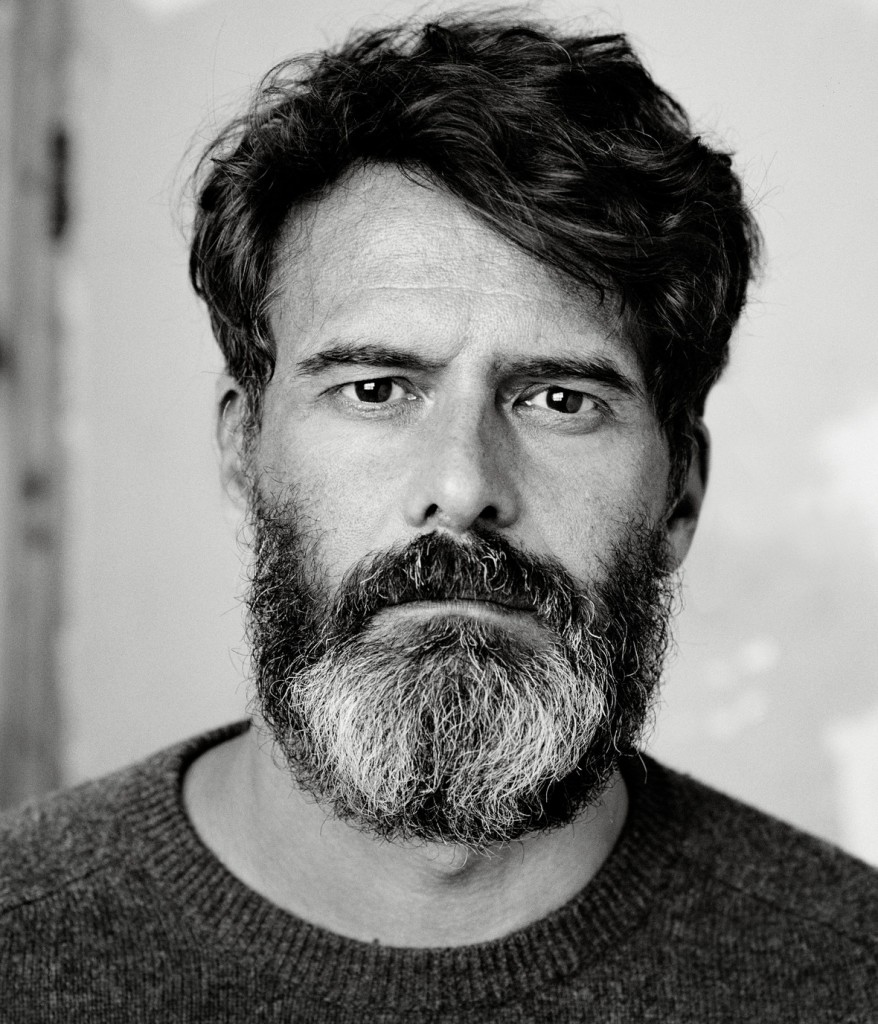 Souls is a brand new project brought to us by producer David Gledhill (formerly of Skint & Demoralised with Matt Abbott).

After Gledhill unearthed virtually hidden vocals in the vast Alan Lomax 1920/30s collection of American Voices, he set to work painstakingly cleaning up each one and setting the newly restored voices to music.

The debut single ‘I Wait For You’, due October 30th will be the second release on One Two Many Records and will be available digitally and as a limited edition 10” vinyl. Mixed and mastered at Metropolis Studios, the vocals on ‘I Wait For You’ are sung by an unknown 1930s American artist.

Listen to the track here

A tale of love, longing and loss, the combination of the mystery singer’s haunting vocals and David’s production is potent. The song shows an undeniable respect for the source that shines through the production. An online hunt to discover the vocalist has produced no success to date but it’s a mystery that David wants to solve in 2016.

Gledhill has created a further collection of 20 tracks, each with different vocals from the archive to be whittled down into an album for release next year.

One Two Many is a label set up in 2015 by Alex Sheridan & Jack Murphy, to release great songs, regardless of genre or classifications. Their first release, by 21 year old Illinoisan Trevor Sensor, had great impact on radio internationally, with 20+ plays on BBC Radio 1 in the UK as well as spot plays on KCRW in LA and Triple J. 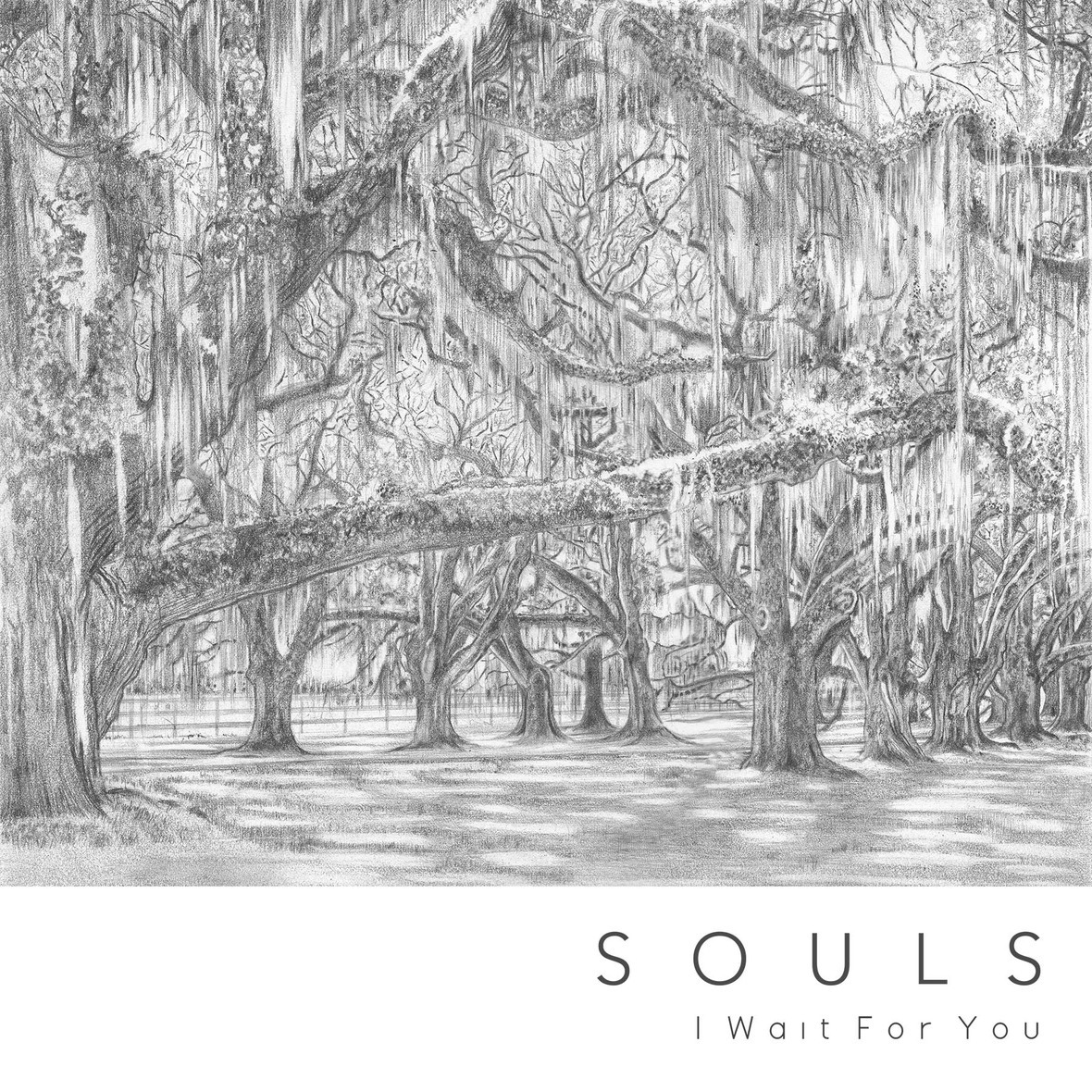