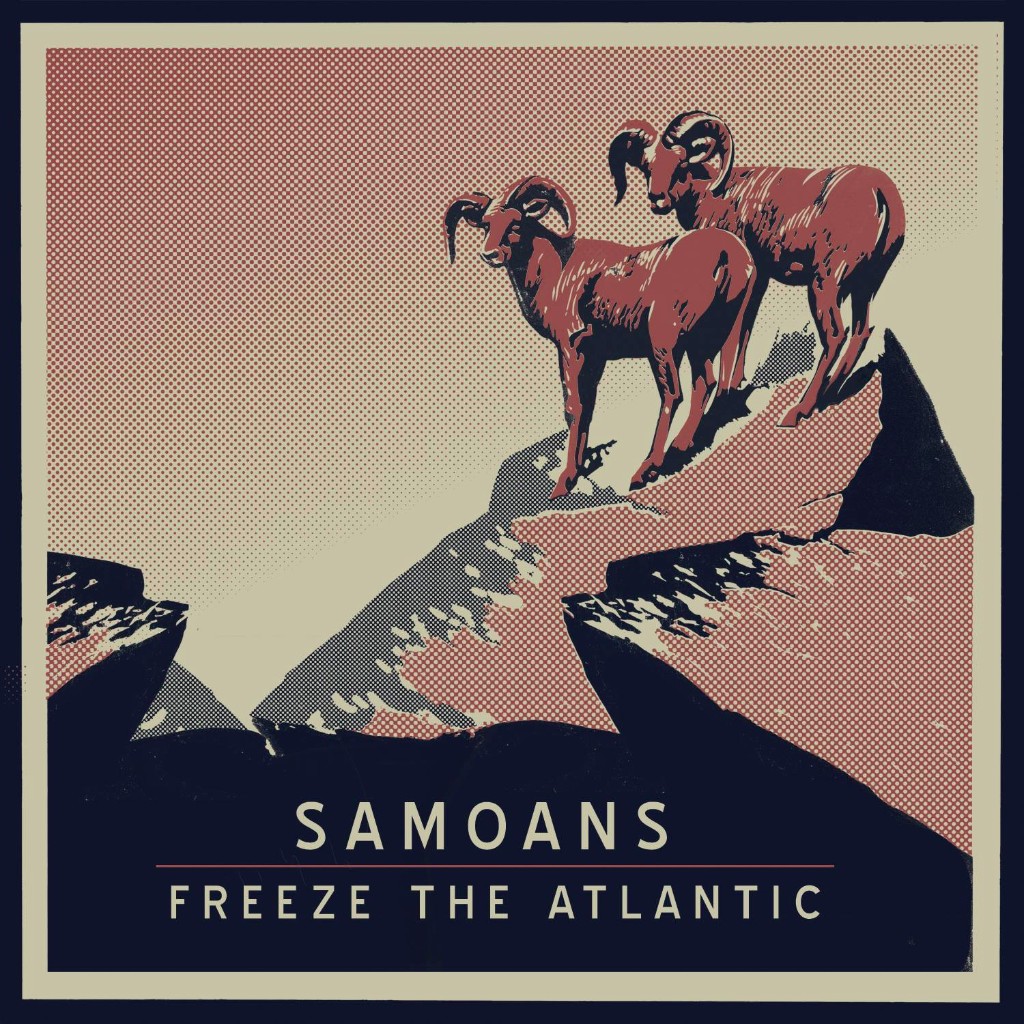 Freeze The Atlantic – The Floor Is Made of Lava

British rock bands Freeze The Atlantic and Samoans have teamed up to release a split EP on October 16th 2015 and they also embark on a joint headline tour on October 23rd.

Cardiff-based four piece Samoans released their Welsh Music Prize nominated debut album, ‘Rescue’ in July 2014 to critical acclaim. Since then, they have toured with No Devotion and Kids in Glass Houses and recorded a live session at BBC Maida Vale Studios.

Freeze The Atlantic unites ex-members of Hundred Reasons and Reuben. They released their second, self-titled album through Alcopop! Records in June 2014, which received glowing reviews. The band has toured with the likes of Fighting With Wire, Sucioperro and Max Raptor amongst appearances at 2000 Trees, Truck, Y-Not & Camden Rocks Festivals.

The two bands have shared a stage on countless occasions and have become best band friends along the way. The split release is the culmination of this relationship, with the bands providing their own unique take on each others’ 2014 singles ‘I Am Your Density’ and ‘Stompbox’.  Additionally, the bands showcase a new original track; Freeze The Atlantic’s ‘The Floor is Made of Lava’ and Samoans’ ‘Wrong Cops’.

The EP will be released on October 16th 2015 digitally and on CD.

The bands will be on a joint headline tour in October 2015 at the following places.