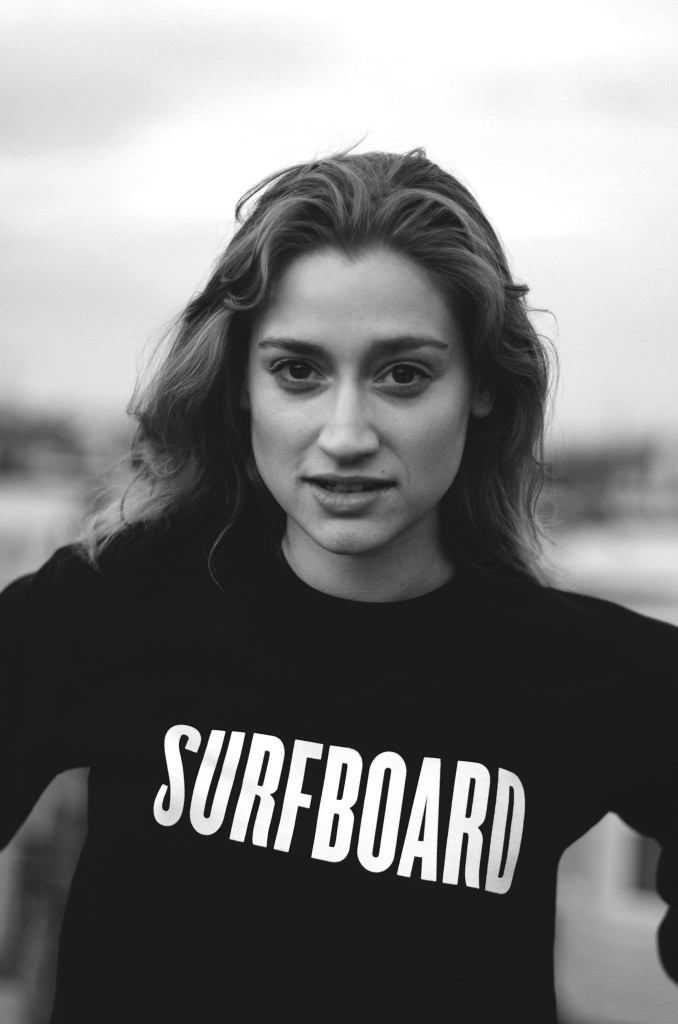 Debut LP Shame Out October 23, 2015 on
Run For Cover Records

Run For Cover Records announced today that they will release Shame, the debut LP from Pennsylvania’s Petal on October 23, 2015.  Noisey is streaming “Sooner“, the first track off the album today, saying of singer/songwriter Kiley Lotz, “Petal sounds like the space where Lemuria and Waxahatchee would meet; the crossroads between listlessness, earnestness and endurance.” Shame is currently available for pre-order via Run For Cover, and Petal will embark on tours this fall with labelmates Tigers Jaw and Captain We’re Sinking.
Listen to “Sooner”
“This record is kind of the apology, the confession and the acceptance of the ways I’ve felt shame in my life and trying to share it with others,” explains Lotz, of Shame.  The melodically driven, indie rock record was recorded and produced by Will Yip (Title Fight, Tigers Jaw, Turnover) and draws influence from Death Cab For Cutie and Pedro The Lion.

Written over the course of the past three years, the songs on Shame were written with the underlying theme of dealing with mental illness and its effects on others.  Discovering through her writing that everyone has shame and guilt, Lotz began to wonder if the world might be different if everyone were more open and willing to accept help. On “Film Camera Lens”, the record’s opening track, Lotz deals with her acknowledgment and apology for not asking for help when she needed it most. But the record isn’t just a sad experience, on tracks such as “Heaven” and “Photo Booth”, she shines with her ability to express honest declarations of love and compassion for another person.

It comes as no surprise that Lotz is able to express her emotions as she comes from a theater background.  After graduating college in Scranton, Pennsylvania, she moved to New York city to pursue a life on stage, making her Off-Broadway debut last spring. “It triggered a lot of things for me personally that I wouldn’t change or regret.  But it definitely made me write from a more honest, less scared perspective,” she says of her time in the city. Luckily for Lotz, she’s also been helped by her friends and fellow musicians that make up Petal. Ben Walsh plays guitar and drums and Brianna Collins plays bass and co-wrote the track “The Fire” on Shame. Collins also offers incredible harmonies on the record.