Pentimento Announce I, No Longer Out October 23rd via Bad Timing Records

Announce Fall Tour With Better Off and A Will Away

Pentimento are excited to announce their new record I, No Longer, out October 23rd via Bad Timing Records. The second full length from the Buffalo, NY hometown heroes, I, No Longer showcases the band’s growth since their 2013 debut, adding elements of emo and indie rock to their anthemic punk rock sound.  Pre-orders for the record will be available physically and digitally on Wednesday, September 2nd at 2 PM EST alongside new music. Artwork and tracklisting can be found after the break.
Pentimento have also announced today that they will be touring this fall with Better Off, A Will Away and Caleb & Carloyn. A full list of tour dates can be found below. 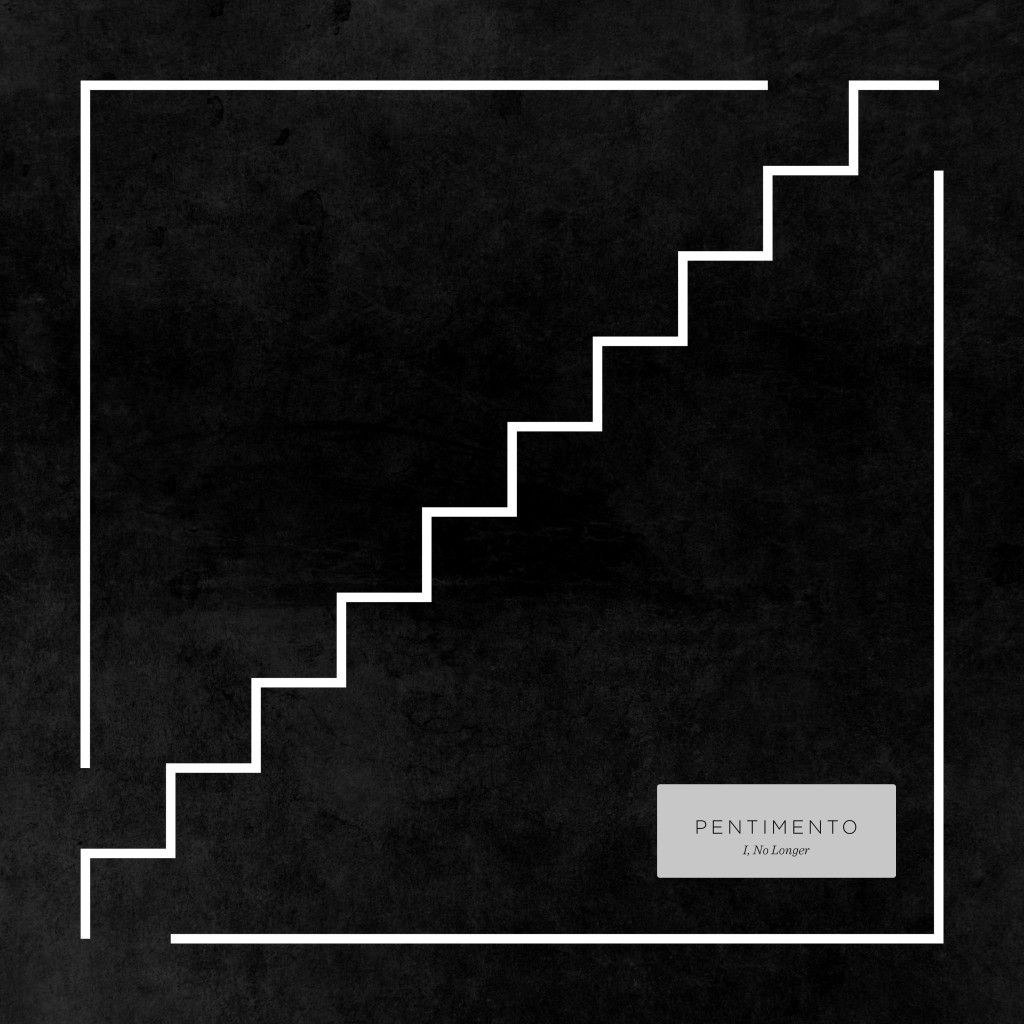